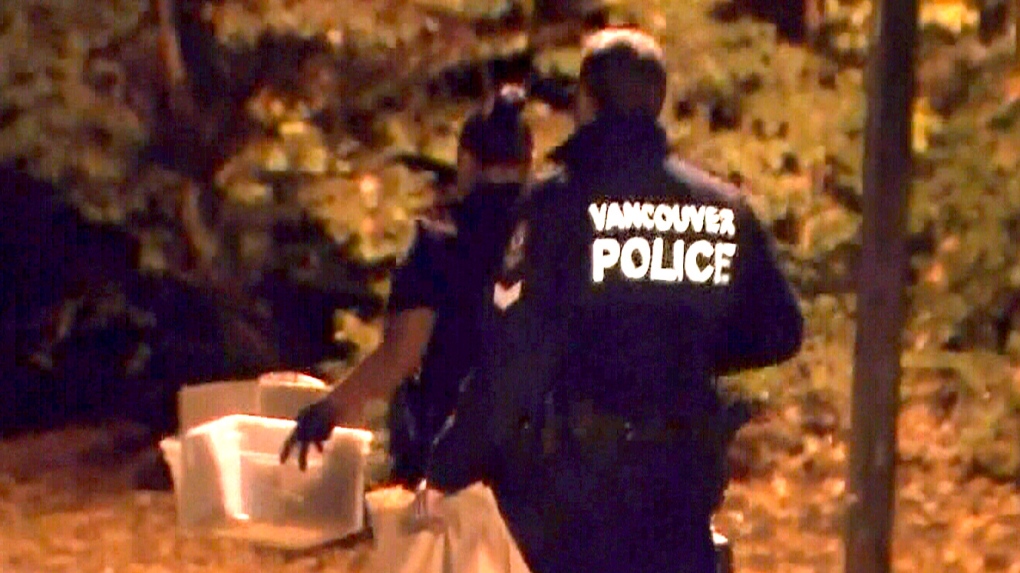 Vancouver police have announced additional arrests and charges in a gang crackdown they say has already resulted in more than 200 charges against 38 people.

Ali and Malonga-Massamba, who are in custody, each face additional charges related to firearm offences while Canada-wide warrants have been issued for the arrests of Khan and Boparai.

The charges are part of a taskforce formed in March 2017 by the Vancouver Police Department in response to increasing gang violence in Metro Vancouver.

Police say the taskforce has led to the seizure of more than 170 firearms, over 10 kilograms of fentanyl, 40 kilograms of heroin and about $2 million in cash, jewelry and high-end vehicles.

Officers have not identified the target of the alleged murder conspiracy and they urge anyone with information who could lead them to Khan or Boparai to call police or share details through Crime Stoppers.

Vancouver police Supt. Mike Porteous says the department has worked with regional and national partners to combat crime in Vancouver.

"These arrests represent the success of ongoing partnerships and co-operation at a national level, including the Ottawa Police Service, to combat this serious public safety issue," Porteous says in a news release.