The Boneyard becomes a photographer's dream backdrop in eastern Ontario

CARDINAL, ONT. -- A scrapyard in eastern Ontario is gaining popularity among photographers, with rusting classics the perfect setting to capture stunning photos.

Called The Boneyard, owner Joe Martelle loves taking you around the trails, gazing at relics of the past.

"That's a '68 ranchero," Martelle says, as he passes a car along one of the trails.

"We never planned this to be an art centre, it just kind of organically grew."

More than 400 cars sit on about 40 acres of land at The Boneyard in Cardinal, Ont., 90 kilometres south of Ottawa. Some missing parts, others swallowed by their surroundings.

"We're kind of like a steward of history here, but we're doing it in a different way," Martelle said. "It's really interesting to see a 23-year-old photographer come in here and stand beside a 70-year-old car, and actually get the lines, get the history and appreciate what came before and the way cars used to be." 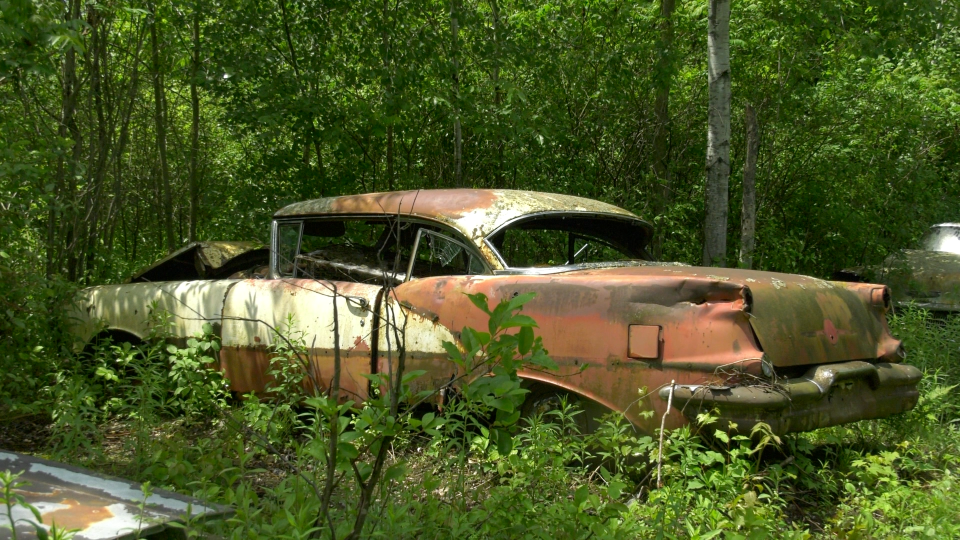 According to Martelle's daughter, Kirsha Hutchcraft, social media and marketing manager at The Boneyard, it all started with her grandfather.

"It's been in the family for several years," Hutchcroft said. "It started, kind of happened organically, the old car guys come and see the classic cars, removing parts, they took the photos, and it kind of just spread."

The site is still a working scrapyard, and open for people to come and take parts they need off of older vehicles.

"It has always been set up kind of in fields with trails, but now we've extended on that more," added Hutchcroft. "(We've been) grooming them better, adding new ones so that you can see even more because there's cars that have been there for decades that you couldn't see before. It's really neat.

"Some have trees growing out of them and into them because they've been there for so long. And it's really a neat experience."

For Ottawa-based photographer Garry Black, it's one of his favourite locations.

"Most auto wrecker yards, the cars are crammed in parking lots. Here it's like Joe has placed them around and they are displayed like a work of art," Black said. "It shows the real beauty."

Black's held photography classes at the site, and even brings down fashion models for photoshoots on and around the old clunkers.

"It depends on the workshop or the subject that we are doing," added Black. "Sometimes people just go off on their own and I'll go around and find them and other times all sorts of groups together and I'll give lessons about composition and lighting.

"I don't think I've even covered half this area, yet the number of times I've been down here I just get stuck in the first field and it's just amazing." 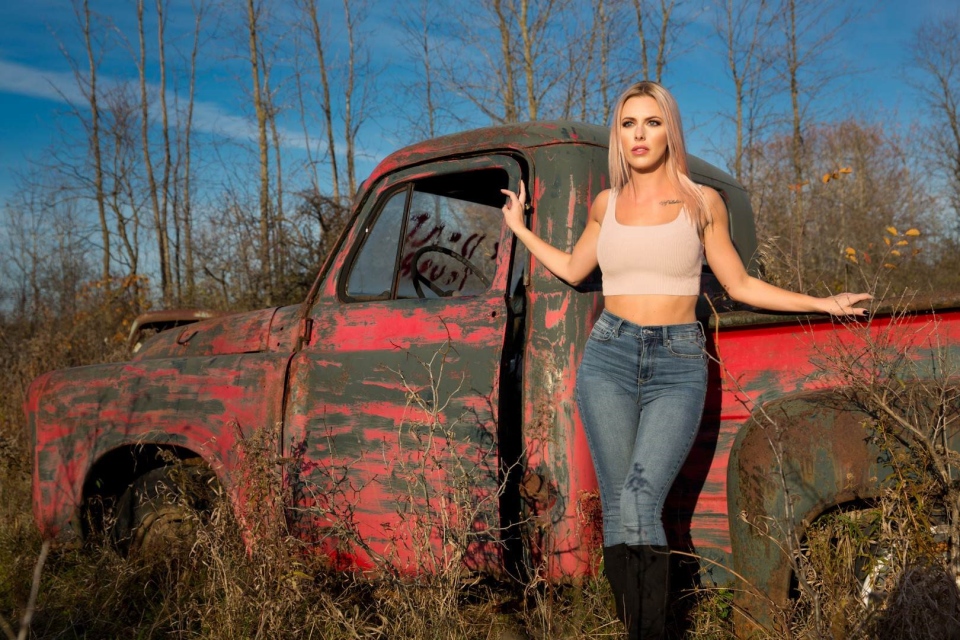 "Some of the photos that come out of here are just phenomenal," said Martelle.  "The things that artists can find art in and lines, and we're walking by an old, rusty, broken car and how they can take a very small portion of that and bring it up close and just give that....piece of paint and metal just a new life and a new shape and imagination. It's just stunning."

Once word got out, the phone kept ringing off the hook with photographers wanting to check it out. But being a working scrapyard, the team had to control the dates to just a few.

"We decided it would be better if we kind of set up one single day, kind of quarterly throughout the year for the photographers to be able to come so that everyone can come at the same time," said Hutchcraft.

The COVID-19 pandemic halted those dates in 2020, and the team is bracing to welcome back photographers this summer.

"We do not charge any admission for photography," said Martelle. "We strongly recommend and suggest that photographers bring in non-perishables or cash for the local food bank that we collect and deliver it to the food bank."

"The last event we did here (in 2019), we had an eight-foot truck box full of food and we also had an envelope with a fair amount of cash which we dropped it off at the South Grenville Food Bank," added Martelle.

Details on upcoming events can be found on The Boneyard Facebook page or at http://www.Boneyard.ca/