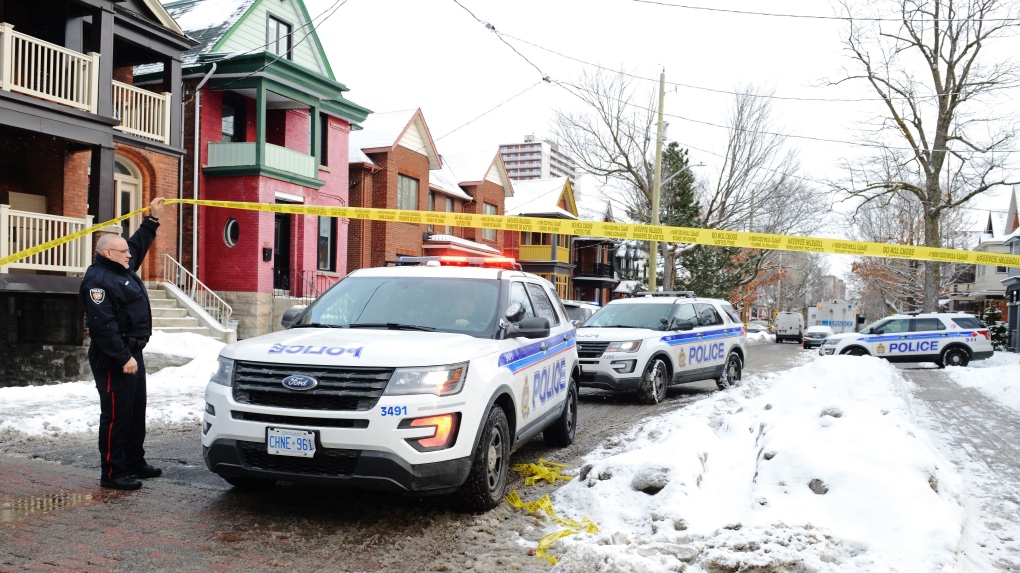 A teenager has been found guilty of murder in connection to a shooting at an Airbnb in Ottawa's Centretown neighbourhood.

The jury found the teen guilty of one count of first-degree murder and three counts of attempted murder. The name of the teen cannot be released under the Youth Criminal Justice Act.

Manyok Akol, 18, of Ottawa was killed in a shooting at a Gilmour Street address on Jan. 8, 2020. Three people were injured in the shooting.

Police responded to reports of multiple gunshots heard from the address at approximately 7:30 a.m. on the cold January morning.