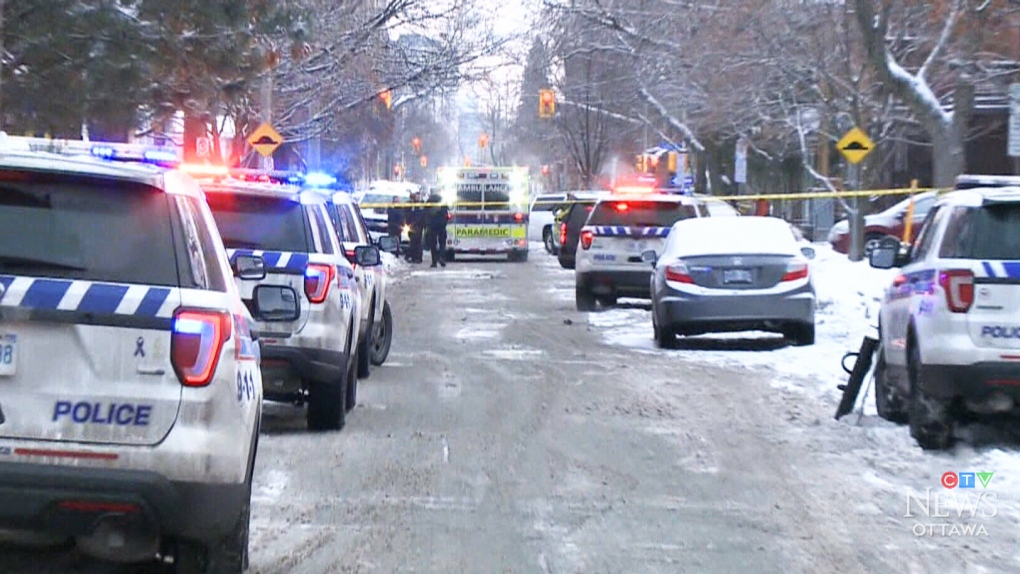 OTTAWA -- A 15-year-old boy is charged with first degree murder in connection to the January murder of Manny Akol in Centretown.

The 18-year-old Ottawa man was killed in a shooting at an Airbnb property on Gilmour Street on January 8. Three other people were injured in the shooting.

Ottawa Police say the Homicide Unit arrested a 15-year-old boy on Thursday.  He is charged with one count of first degree murder and three counts of attempted murder.

Police say the investigation is ongoing. Anyone with information is asked to contact the Ottawa Police Homicide Unit at 613-236-1222, ext. 5493.

Months of great work by our Homicide Unit have led us to an arrest on this troubling shooting. We know that each and every act of violence impacts your feeling of safety and security. These acts may end up as a policing issue but many factors beyond policing can lead to crime. https://t.co/74panObVl7

You can help us end gun violence in our neighbourhoods. If you know something that can prevent or solve a violent crime, report it to police at 613-236-1222 or anonymously @CrimeStoppersOT#ottnews #ottcity #ourOttawa