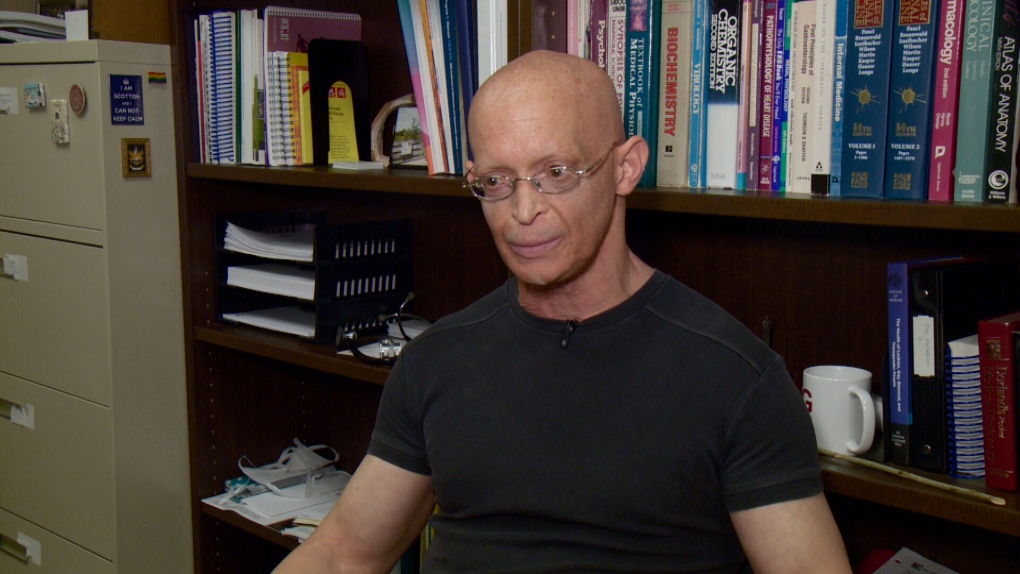 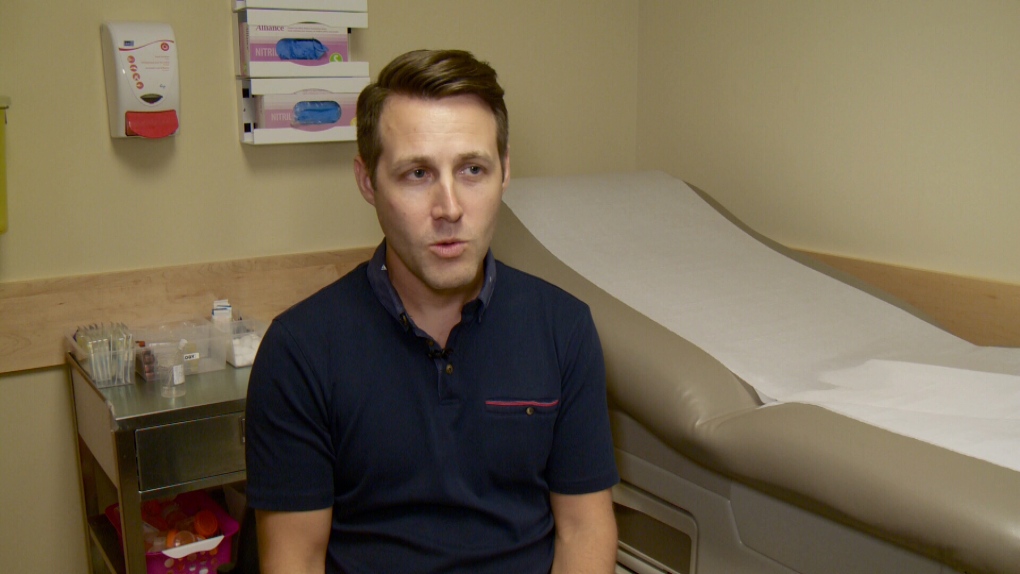 A disease we once thought we could eradicate is now rapidly on the rise around the world and here in Ottawa.

Syphilis rates have gone up more than 400 percent in this city over the last five years.

Health experts know who is contracting syphilis but they say it is harder to explain why rates are rising.

Every week at Ottawa's Sexual Health clinic on Clarence Street, three people are diagnosed with syphilis. Once synonymous with the days of Christopher Columbus, it is now making a dramatic comeback.

Patrick O'Byrne is a nurse practitioner with Ottawa Public Health, Associate Professor of Nursing at the University of Ottawa and co-authored a recent study on syphilis symptoms and treatment with infectious disease specialist Dr. Paul MacPherson.

“The number is small,” O’Byrne says if the syphilis cases in Ottawa, “but it's that striking increase, where we are going from the point where you can count it on your two hands to now we're getting 3 cases per week.”

The vast majority of those cases have been among men having sex with men but as Dr. Paul MacPherson explains, that's changing.

“Now in this peak, there are more heterosexuals, both men and women, coming in with syphilis,” he says.

The symptoms can vary and sometimes, there aren't any.

“Syphilis is often referred to as the great masquerader,” he adds, “but it's easy to test for; it is just a blood test and it is very easy to treat.”

But it's also easy to catch through direct physical contact and oral sex. Some 20 years ago, the Centres for Disease Control in the U.S. talked about eradicating syphilis by the year 2005.  Clearly that didn't happen.  In fact, over the summer both Alberta and the Northwest Territories announced outbreaks as syphilis rates skyrocketed.

Left untreated, syphilis can cause a host of serious health issues but public education appears to be working.  More people are asking their doctors to get tested for sexually transmitted diseases including syphilis.

“Just through public education,” says O’Byrne, “they're saying, “Oh I wonder what this mark is,” and they get checked.  That's part of what I hope people do.  They have a new partner or a change in partner and they go get tested. If you have symptoms, go and get tested.”

Twenty years ago, we were on the verge of eradicating syphilis.  The hope is we can get there once again.