CORNWALL -- With the federal election date fast approaching, candidates in the riding of Stormont, Dundas and South Glengarry are gearing up for the final stretch.

CTV News spoke with four of the five candidates to ask about their top priorities for the campaign. 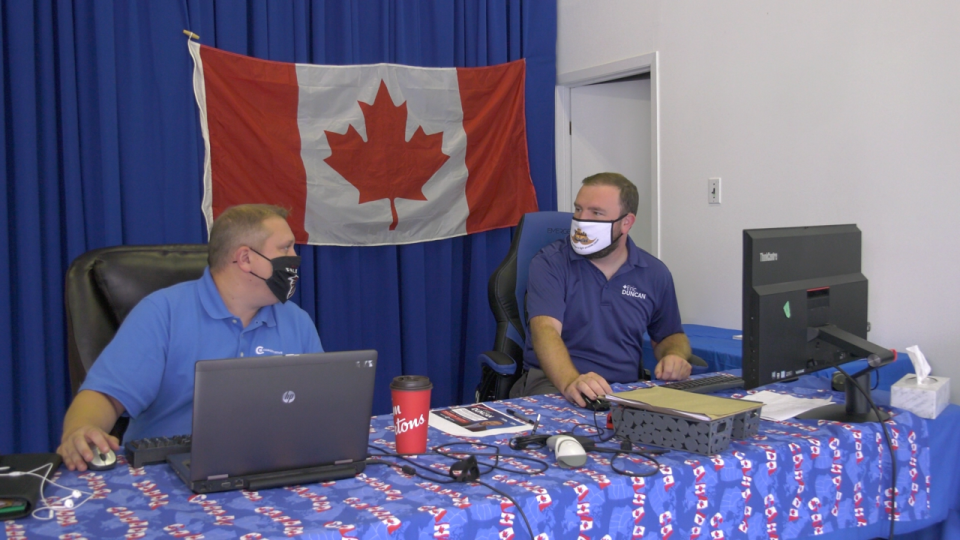 "Keeping up with the phones and the emails that are coming in. It's a good problem to have," Duncan said, adding voters he spoke with are unhappy with the last summer election call.

"There is a lot of frustration about the fact we're having an election right now in the midst of a fourth wave and all the issues going on," he said.

He says local issues are top of mind for voters in the riding.

"What I'm hearing a lot about is housing, affordability and a recovery plan," Duncan said. "People want to get back to normal, they want to get their business going back at 100 per cent and looking at who's got the best plan to be able to do that.

"We released our platform on day 2. Full platform, all the details," he added. "And we've been able to get a lot of traction on that because we're talking about housing, grocery prices and getting people back to work and so forth, so we've had a lot of positive reaction in the first few weeks of the campaign."

Duncan, who won the riding with over 54 per cent of the vote in 2019, says local representation matters when the riding consists of both rural and city voters.

"For example, the transport canada waterfront lands infrastructure, the Boundary Road overpass we need to build over the rail tracks, protecting our via rail service, they want to make sure there is a good grasp of the national issue, but somebody that knows the riding, knows the issues and can get to work on day 1," Duncan said. 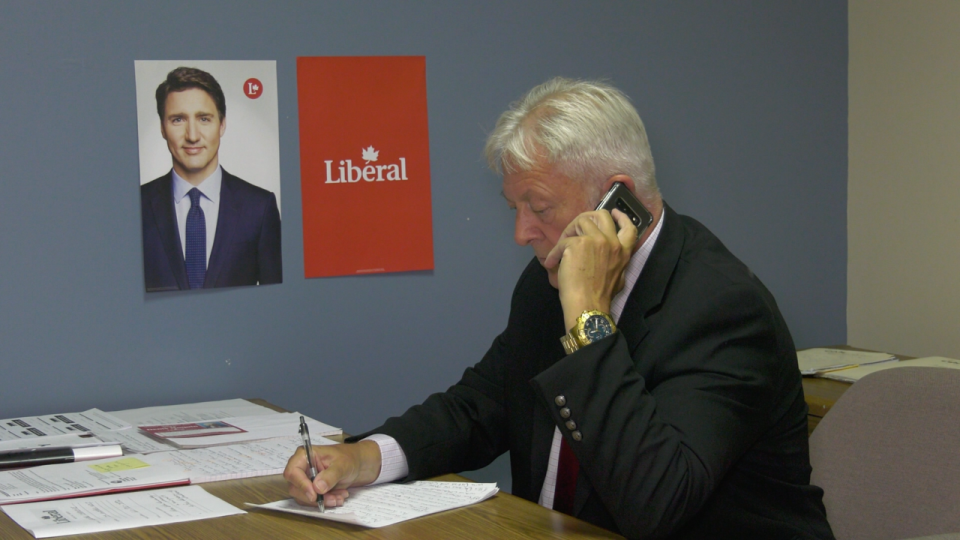 On Pitt Street at Liberal candidate Denis Moquin's headquarters, he says voters have mentioned being left behind in the riding.

“They are looking for answers. They are not getting those answers and they want representation that will bring their concerns to Ottawa. I'm the person to do that," Moquin said.

Key priorities if he wins the riding also include the waterfront issue, and climate change.

"We're discussing issues on the lands down by the waterfront, our farming community is coming to the forefront with some strong concerns. Climate is very, very important the way the climate is changing. 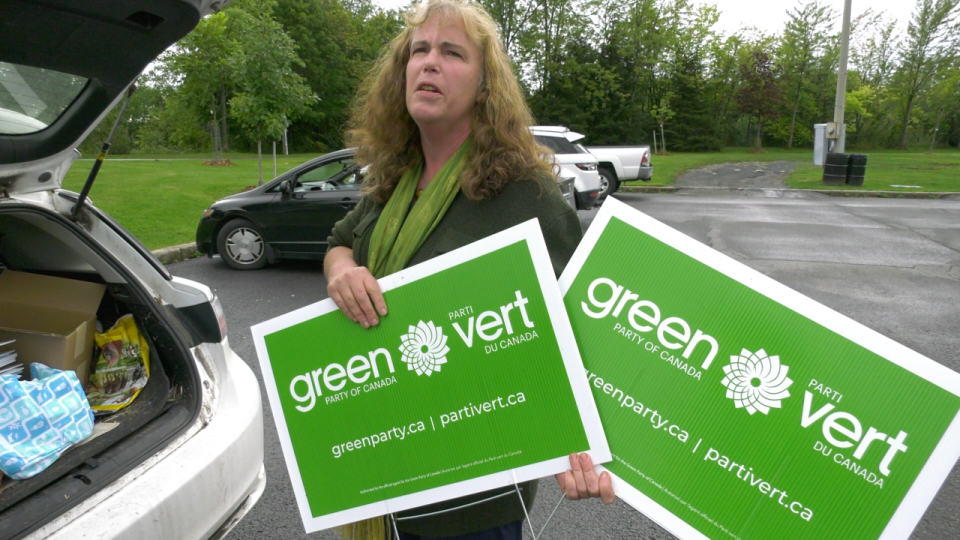 Warnock said more opportunities are needed for young people in the riding.

“(In) rural communities, the young people are moving out and the demographic is increasingly aged, and then in Cornwall, there's a much higher number of young people but there is not a lot of opportunities for them," Warnock said. "We need more skilled jobs for them, more re-training, more opportunities just more chances to advance in the green economy."

She's also heard from frustrated voters about calling the election during an ongoing pandemic.

"A lot of people were telling me that's why they weren't planning to vote Liberal because they are angry at Trudeau for calling an election in the middle of a pandemic or as we are trying to come out of a pandemic," warnock said.

"I just urge people to think about who they are voting for and what those people stand for, and if they do think that green issues are important that they'll vote for me to send a message to the other parties that we have to take environmental issues seriously," she added. 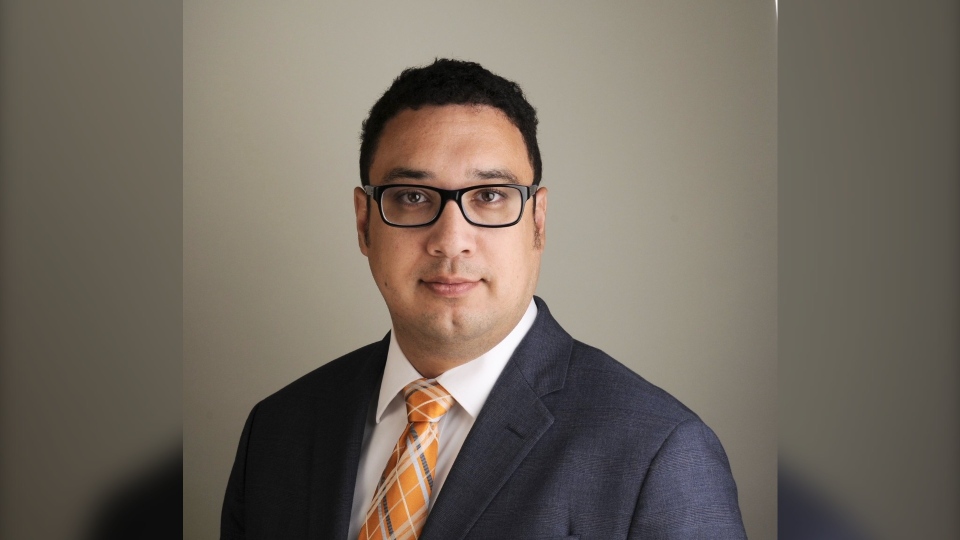 “The issue of waterfront property owned by the federal government is an issue, that if elected one of the first things I would do is to have a town hall on a number of local issues including that one," Anber said.

Anber also touched on fighting for civil liberties, with vaccine mandates a motivator for him to join the race.

"With vaccine passports being the most recent iteration of the concern that people have, this is a pretty radical idea that Canada, a liberal democracy, a free country is requiring people to engage in any form of medical treatment," Anber said. "That's something that is of great concern to many people I'm speaking to."

He's also heard from former conservative voters who are disappointed in that party's stance on the environment and vaccines.

"I'm a voter that voted for the Conservative Party every election, and I am not prepared to put my x in the box next to the Conservative candidate and I'm finding more and more people in a similar boat," he said.

Trevor Kennedy who is running for the NDP in the riding, did not return requests from CTV news to be interviewed.