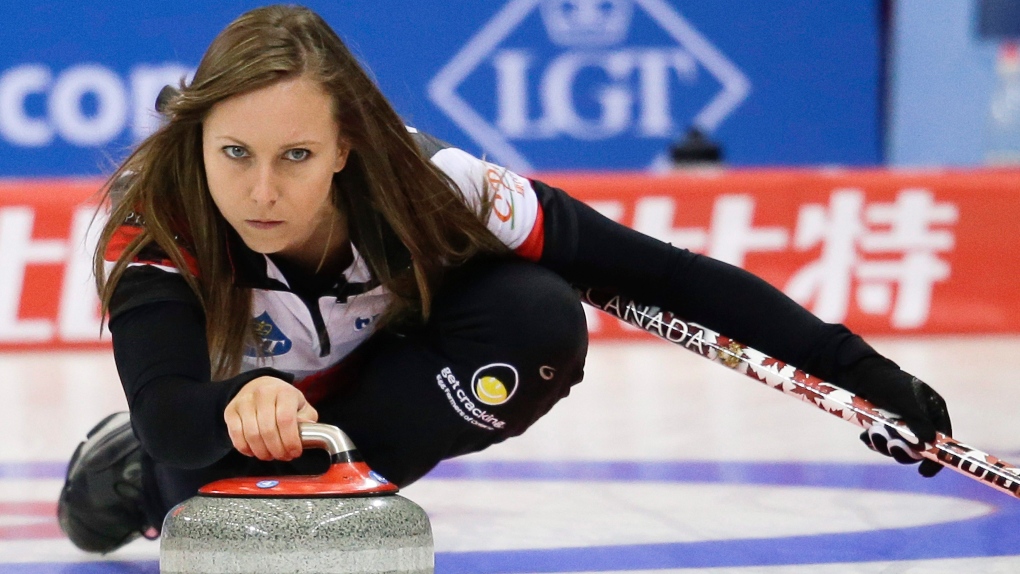 NORTH BATTLEFORD, Sask. -- Rachel Homan is on a roll.

The Ottawa skip picked up a record-breaking 10th Grand Slam women's title and her third in a row this season with a 4-3 win over Switzerland's Silvana Tirinzoni in the final of the Canadian Open on Sunday.

"It was really important for us to do well here and we were able to accomplish our goals. The team played so strong the whole way through and found a way to win."

In the men's final, Edmonton's Brendan Bottcher won his first career Grand Slam of Curling title with a 6-3 victory over Toronto's John Epping.

"It's awesome. We played great all week, and this is what we needed to set us up for the rest of the year," said Bottcher.

"We're curling consistently well, and I think that's the big difference this year. I've always known our peak game could compete, but it feels like this year we're just competing on the average day, and that's a good feeling."

Bottcher qualified through the A-side of the triple knockout tournament with a 3-0 record and scored playoff wins Saturday over Brad Jacobs of Sault Ste. Marie, Ont., and Brad Gushue of St. John's, N.L., to reach their second Grand Slam of Curling final this season. Bottcher finished runner-up to Jacobs at the Tour Challenge in November.

The Canadian Open is the only one of the seven Grand Slam of Curling tournaments to use a 16-team triple knockout preliminary format -- instead of round-robin pool play -- where teams had to win three games before they lost three in order to qualify for the playoffs.