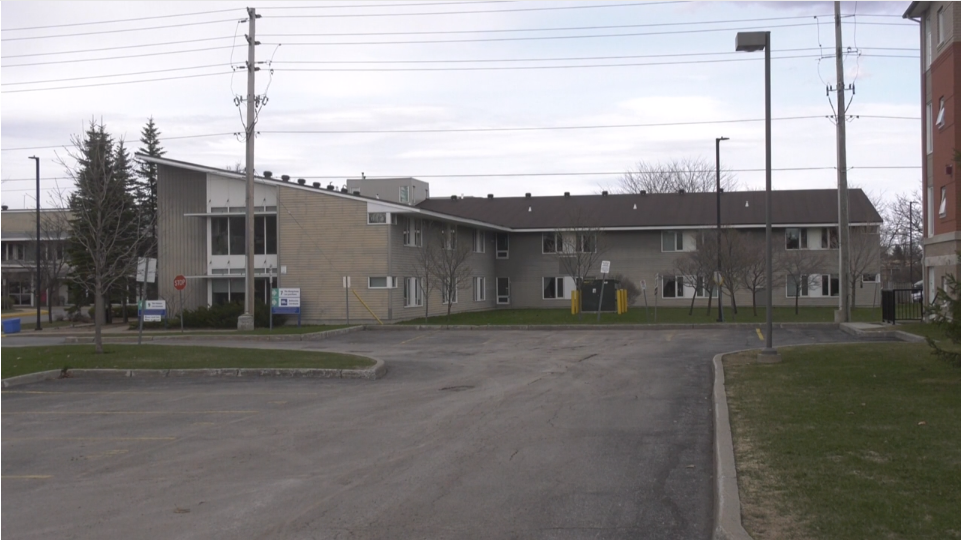 OTTAWA -- The City of Ottawa is confirming a sixth resident of the Peter D. Clark long-term care centre has died of complications from COVID-19.

In a memo sent Sunday afternoon, General Manager of Community and Social Services Donna Gray said a total of 21 residents and 18 staff at the home have tested positive for the disease since the outbreak began April 28. Six residents and one staff member have died.

"We recognize that this news will be particularly difficult given the situation at long-term care homes across the country and have provided resources to staff and families to assist them at this time," Gray said.

Gray also said 12 residents and 11 staff members have recovered from their symptoms since the outbreak at the 216-bed facility began. That accounts for just under 59 per cent of the total cases to date.

Testing numbers were also included in the memo sent Sunday.

Gray said 338 tests have been performed on staff members at Peter D. Clark, with 320 coming in negative. There have been 444 tests performed on residents, with 420 negative results and three tests pending.

The Peter D. Clark home is the hardest hit of the four City of Ottawa-run long-term care facilities. Outbreaks at the Garry J. Armstrong and Centre d'accueil Champlain homes have since ended. To date, there have been zero cases in either residents or staff of Carleton Lodge.