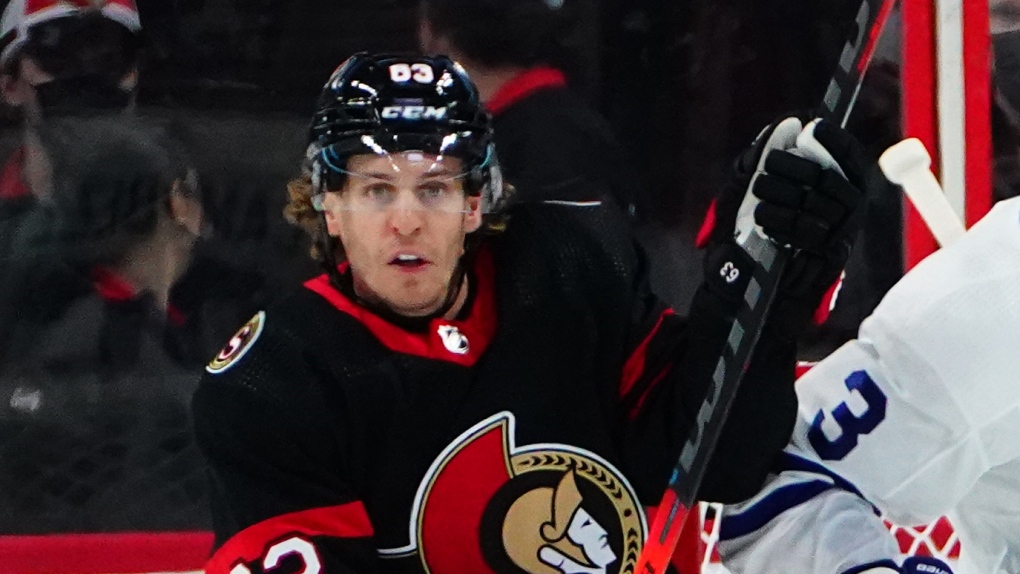 OTTAWA -- The Ottawa Senators signed winger Tyler Ennis to a one-year contract worth US$900,000 Thursday, and announced centre Colin White will miss up to six months with a dislocated shoulder that requires surgery.

The 32-year-old Ennis spent the majority of the 2018-19 season in the nation's capital before being traded to the Edmonton Oilers. He played last season with Edmonton, but joined Ottawa's training camp on a professional tryout agreement last month.

White was injured in Monday's pre-season game against Toronto when he landed awkwardly following a collision with Maple Leafs forward David Kampf.

Ennis registered 14 goals and 33 points in 61 games with Ottawa in 2018-19. The 26th overall selection back in 2008 by Buffalo has scored 136 goals and 322 points in 643 regular-season contests with the Sabres, Minnesota Wild, Leafs, Senators and Oilers.

This report by The Canadian Press was first published Oct. 7, 2021.