‘Selfie’ is the word of the year 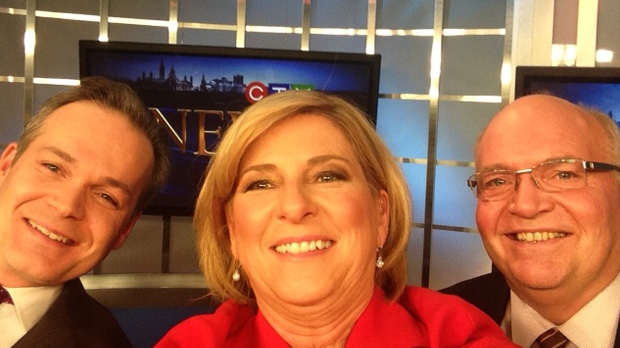 At least it’s not ‘Twerking’.

Oxford Dictionaries has declared the word ‘Selfie’ the 2013 Word of the Year.

A selfie is a new word for a self-portrait taken with a smartphone.

The word first appeared in an Australian online forum in 2002. The word’s use has seen a dramatic rise in the past year.