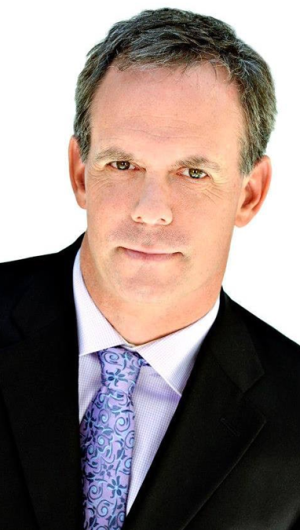 John Ruttle is an award winning broadcaster who has been in local news for more than 30 years.

John is proud graduate of Carleton University’s School of Journalism. He began his career as a young TV reporter at CHEX-TV in Peterborough, later moving to CHRO-TV in Pembroke to work as a News Reporter, Producer and News Director.

He has spent most of his career here at CTV Ottawa, as News Reporter, Assignment Editor and Senior Producer of the flagship program CTV News at Six.

In more than 26 years at CTV Ottawa, John has reported on some extraordinary stories including Ice Storm ‘98,  the devastating floods of 2017 and 2019, and the 2018 tornadoes that struck Dunrobin, Ottawa and Gatineau.

As part of the CTV Ottawa news team, John produced coverage of the Westboro Bus Crash which won the RTDNA Award for Best Newscast.