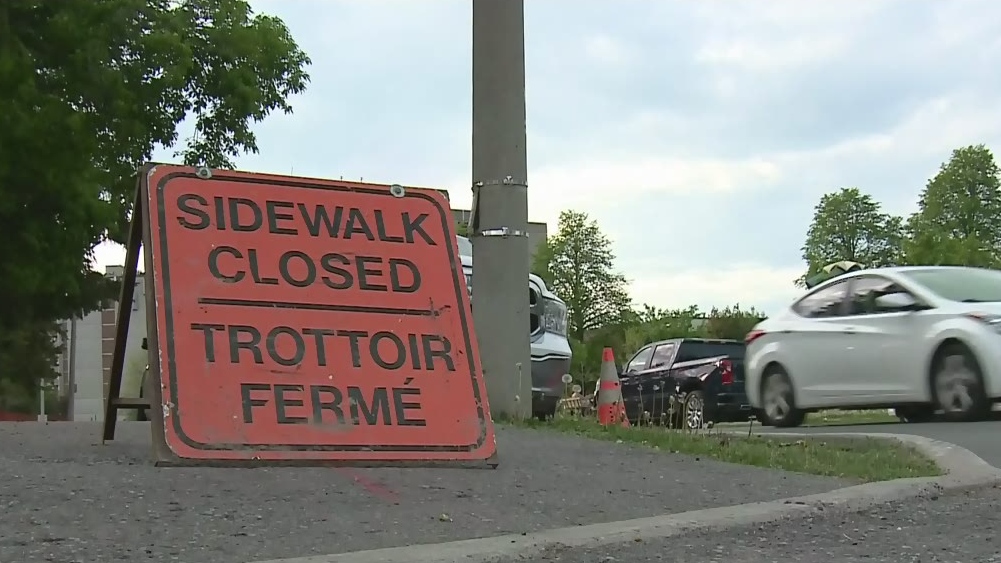 Ottawa fire dispatch received a call at 2:30 p.m. reporting a gas leak at the intersection of Uplands Drive and Paul Anka Drive.

OTTAWA -- Residents are back in their homes and the power has been restored in a Hunt Club neighbourhood after a natural gas leak.

Ottawa fire crews responded to calls around 2:30 p.m. Thursday about a gas leak at the intersection of Uplands Drive and Paul Anka Drive.

Ottawa fire says firefighters discovered a large diameter gas line was leaking underground, causing the roadway to "heave up in the air and blowing dust into the air."

A small number of residences downwind of the leak were evacuated as a precaution, while other residents in the neighbourhood were told to close their doors.

Just after midnight, officials say the situation had been stabilized and residents were allowed to return home.

Hydro Ottawa also reported power had been restored to residents in the area.

Enbridge Gas technicians will be visiting homes on Friday to restore gas service.

There is no word on the caused of the gas leak.

Firefighters are going door to door to ensure residents have windows closed and verifying the air quality inside the buildings.