Remembering Dave Smith: One Ottawa man's story of the friend who saved his life 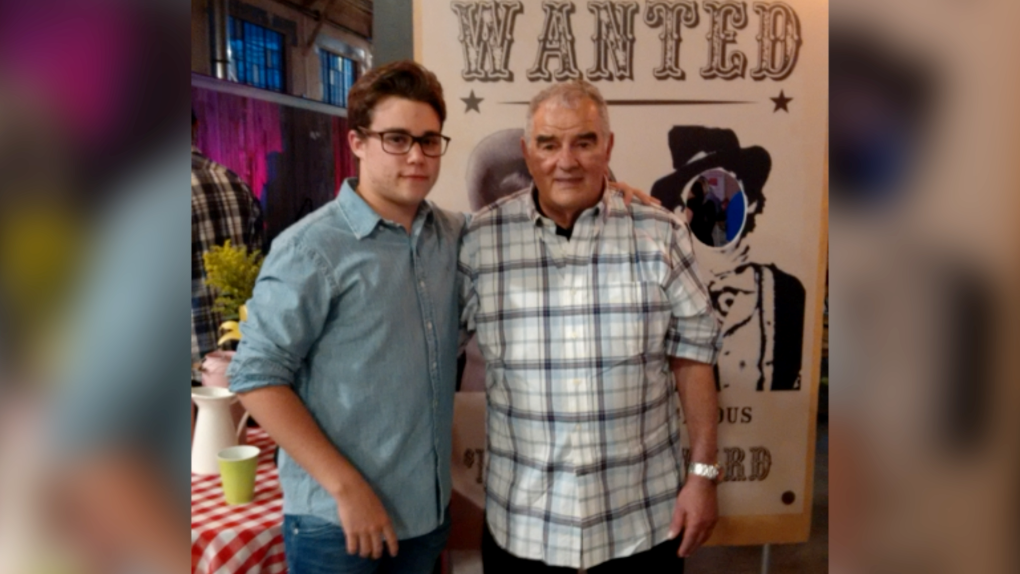 OTTAWA -- For Hunter Knight, Dave Smith was more than a mentor, he was a saviour.

Five years ago this November, Knight was in a very different place.

The then 17-year-old had been battling drug addiction, stemming from concussions he received while playing hockey, and other mental health struggles. His life was spiralling out of control and he decided things needed to change. He sought help at the Dave Smith Youth Treatment Centre and found more than just help, he found a friend.

“He built the treatment centre that gave me the opportunity to turn my life around,” Knight said. “It gave my family the old me back.”

Hunter’s mother Cindy Manor, who left her high paying corporate job to work in the not for profit sector, now works at the very centre that saved her son.

She credits the work Smith did with helping change the conversation around mental health and addiction.

Knight was surprised when he was told he was one of three people Smith asked to see in his final days.

“It’s kind of surprising, you know, I’m just another kid that went through his centre,” Knight said.

“Seeing him last week before he passed I was holding his hand I was just like I’ll stay out of trouble for you Dave. His wife Darlene had not seen him laugh in days and he was cracking up. It’s humbling. I just didn’t think I had that great of an impact on a man that’s done so much good for the community.”

Smith died Friday at the age of 87.

Knight has been working to continue the legacy Smith started. Through a charity golf tournament, he’s already raised $67,000 and that’s only the beginning. The Dave Smith Centre is expanding, replacing its three old campuses with a new one that will bring together all of its services under one roof. To complete the project, the centre needs to raise $8 million and Knight is up to the challenge.

The connection between the two went beyond jokes and fundraising, though. Knight says Smith requested he be a pallbearer at his funeral.

“Being part of it, it's something that’s an honour,” Knight said. “It’s going to be really heavy for me but I know it’s what he had wished for and I'm going to follow through and do it for him.”

Knight knows a future without Smith's friendship and support will be difficult, but he sees hope and meaning in finishing the project Smith started.