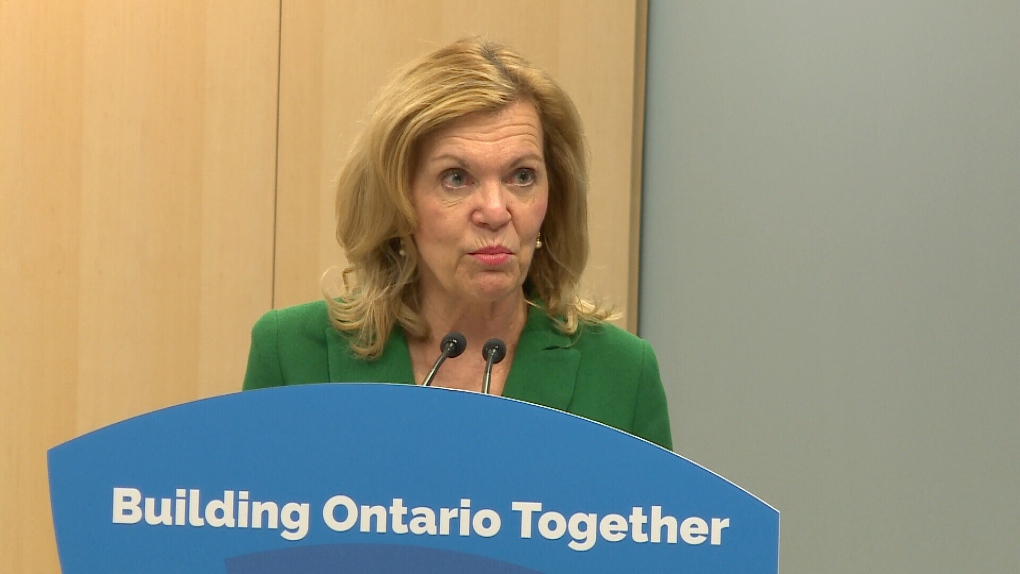 The Ford Government says Ontario Health Teams, including Ottawa’s Health Team, will bring together health care providers to work as one unit.

“We finally break down the long-standing barriers that have prevented care providers from working directly with each other to support patients throughout their health care journey,” Elliot said.

Minister Elliott says this is part of the Ford Government’s plan to end hallway healthcare.

“Under the new system the team is going to working together to make sure that when somebody is admitted to hospital, for whatever procedure they need to have, they’re already looking at their recovery and how they can be returned home,” Elliott said.

The new health team replaces the Local Health Integration Networks, known as LHINs, criticized for being a bureaucratic service.

By receiving the required care the idea is that a patient would not end up returning to the emergency department.

According to a release from the Ford Government, “through an Ontario Health Team, patients will experience easier transitions from one provider to another, including, for example, between hospitals and home care providers, with one patient story, one patient record and one care plan.”

The Ottawa Ontario Health Team is one of the first 24 teams planned in the province. The team includes the Ottawa Hospital, Ottawa Public Health and Ottawa Inner City Heather, among other organizations that were on board with the service.

Albert Dupuis, the Co-Chair for Ottawa Health Coalition, says this initiative does not deal directly with Ontario’s overcrowding in hospitals.

“We have 3,500 people waiting for long term care beds and none of this new structure deals in any real way with that,” Dupuis said.

Saturday, a rally against health cuts in Ottawa is planned at TD Place at 11a.m.

Dupuis says the group plans to rally against everything from ambulance shortages to overcrowding in hospitals.