Progress made on LRT but winter still a wild card 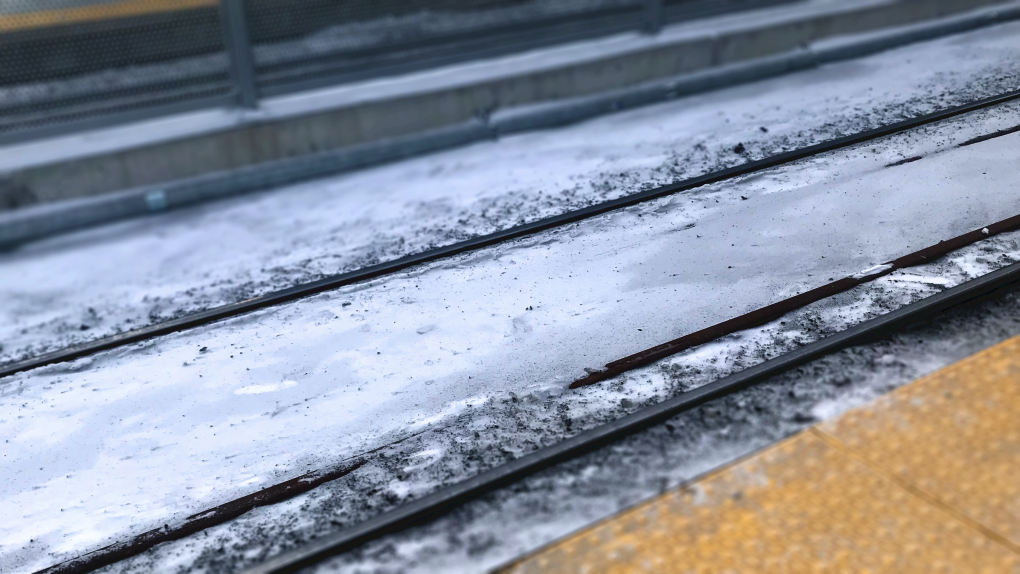 Tracks at Hurdman Station along the Confederation Line of Ottawa's LRT system in January 2020.

OTTAWA -- Progress has been made in fixing the issues on Ottawa's 12.5 km Confederation Line LRT, but the coming winter will still be a test.

In an update to the Transit Commission on Wednesday morning, OC Transpo staff said the Rideau Transit Group (RTG) and Rideau Transit Maintenance (RTM) made a lot of progress over the summer toward fixing the seven main issues that were troubling the $2.1 billion line, and that no new major problems have arisen since the wheel crack issue in July.

Transportation Services General Manager John Manconi told the commission that while the reduced ridership on the line has helped, RTM has still been working hard.

However, he also said that this coming winter would still be a test for the system.

"Will additional load stress the trains? Absolutely. Will winter stress it? Absolutely. And that's why we collectively can’t answer the ‘we are there yet’ but the sum of the parts and getting through the winter season will be a test for all of us," Manconi said.

Manconi said that RTG has been routinely able to run 15 trains in the morning peak, 11 during the day, and 13 during the afternoon peak, which are the required amounts.

A presentation from Director of Transit Operations Troy Charter outlined what progress had specifically been made.

On brakes, Charter said software upgrades were completed and RTG continues to make adjustments to the braking rate, to limit the issue of wheel flats that are linked to frequent, heavy braking.

Adjustments to the overhead power system were made during the summer line closures and replacement of mechanical supports is ongoing.

The three switch heaters east of Tremblay station, where most of the switch problems occurred last winter, are being upgraded with more powerful gas heaters ahead of the winter months. The remaining switches will have upgraded electrical heaters.

Improved cleaning of the roofs of the trains and adding a coat of non-conductive paint have helped cut down on the issue of electrical arcing on top of the vehicles.

New software was installed and tested over the summer to address door faults. Doors are now meeting performance expectations, Charter said, and doors are less likely to default, though it may still happen. Operators are also receiving additional training to fix door issues that do occur.

New software has also been installed to rectify issues with auxiliary power and hardware improvements have been made to the HVAC systems.

Charter also said a cause for the wheel cracks that disrupted service in July—and led to an independent investigation by the Transportation Safety Board of Canada—has been discovered.

It's all because of misaligned screws.

"RTG and Alstom have identified the root cause of the wheel cracks and the City has concurred," Charter said. "They have determined that the cause has been related to an improperly aligned screw, which creates undue stress on a part of the wheel which ultimately leads to this small crack that was observed."

Manconi stressed that the independent TSB investigation is ongoing, they have not signed off on the conclusion reached by RTG, Alstom, and the City.