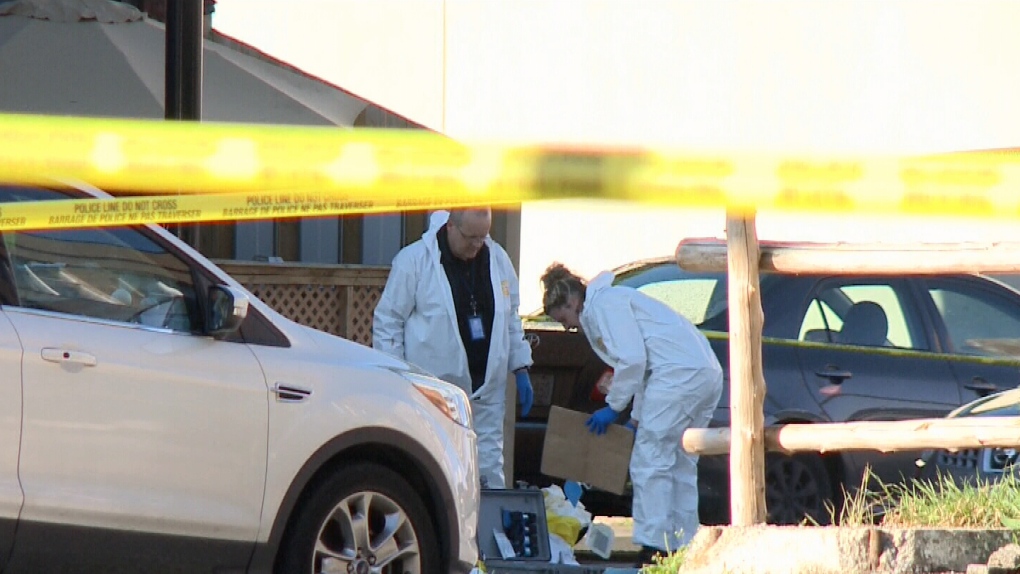 Ottawa Police are urging witnesses who might have information in the murder of Ashton Dickson to come forward.

Family members say there was an altercation inside the bar at a bathroom line-up which led to the shooting outside the establishment.

Dickson was a student at St. Patrick's High School in Ottawa.

Police are now asking anyone who was inside or outside the Rideau Street Bar and Lounge  to call Major Crimes Unit if they have more information about the shooting.