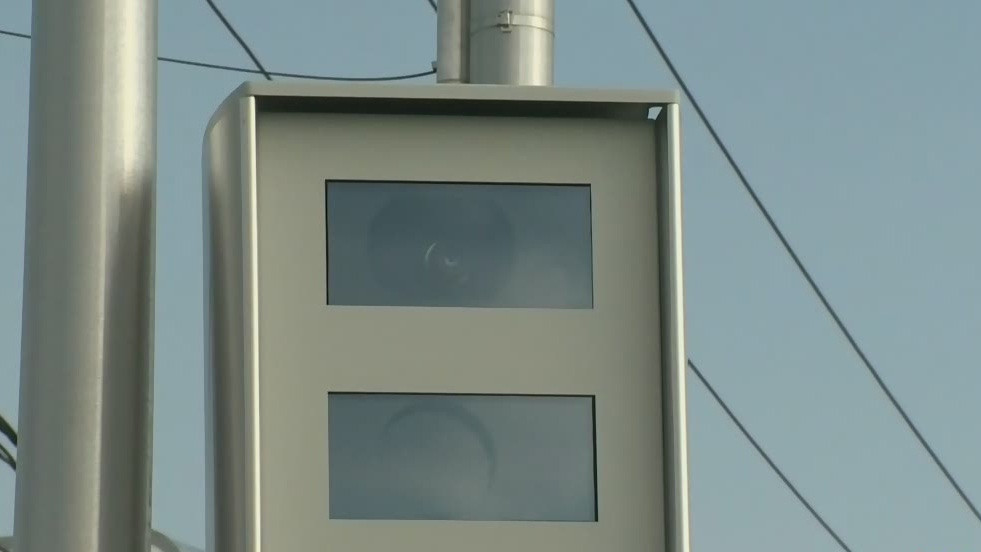 OTTAWA -- Photo radar cameras will be permanently set up in school zones in Nepean and Orléans starting next week.

The city has purchased four photo radar cameras, two of which will be set up in fixed locations.

On Thursday, the city revealed the two fixed cameras will be set up on Bayshore Drive near St. Rose of Lima School and Innes Road near École secondaire catholique Béatrice-Desloges.

The other two cameras will rotate among six other sites approximately every 45 days, according to a memo from the city's director of traffic services.

The speed camera pilot project was supposed to start in March, but was delayed because of the COVID-19 pandemic.

Council voted last month to launch the project in school zones on July 13.

The city says a motorist photographed speeding through the area will likely to get a ticket. The amount of the fine will be based on how much the driver was exceeding the posted speed limit.