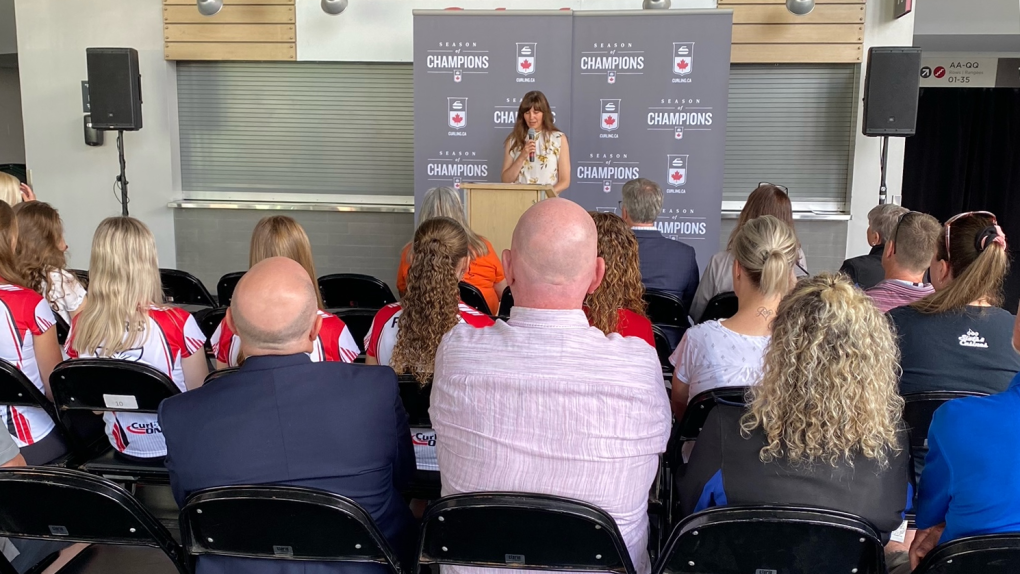 The world's top men's curlers will be coming to Ottawa next year.

Ottawa was scheduled to host the 2021 World Men's Curling Championship, but the event was moved to Calgary to be part of a "bubble-concept series of events" due to the COVID-19 pandemic, according to officials.

"Ottawa made it crystal clear to us that while they understood the decision that had to be made for the 2021 championship, they wanted this World Men's Championship in their city as quickly as possible," said Katherine Henderson, Curling Canada chief executive officer.

"Based on our past trips to Ottawa for Season of Champions events, I know the 2023 World Men’s Championship will be worth the wait and our capital will put on a world-class show."

Ottawa has hosted the Tim Hortons Brier on four occasions, the last being in 2016. The Roar of the Rings Canadian Curling Trials were held at Canadian Tire Centre in 2017.

"I am thrilled that Ottawa will finally host the World Men’s Curling Championship at TD Place in 2023,” said Ottawa Mayor Jim Watson. “Canada’s capital has a proud history of successfully hosting major curling events, and we look forward to once again welcoming the world’s best curling talent and thousands of dedicated fans next year.”