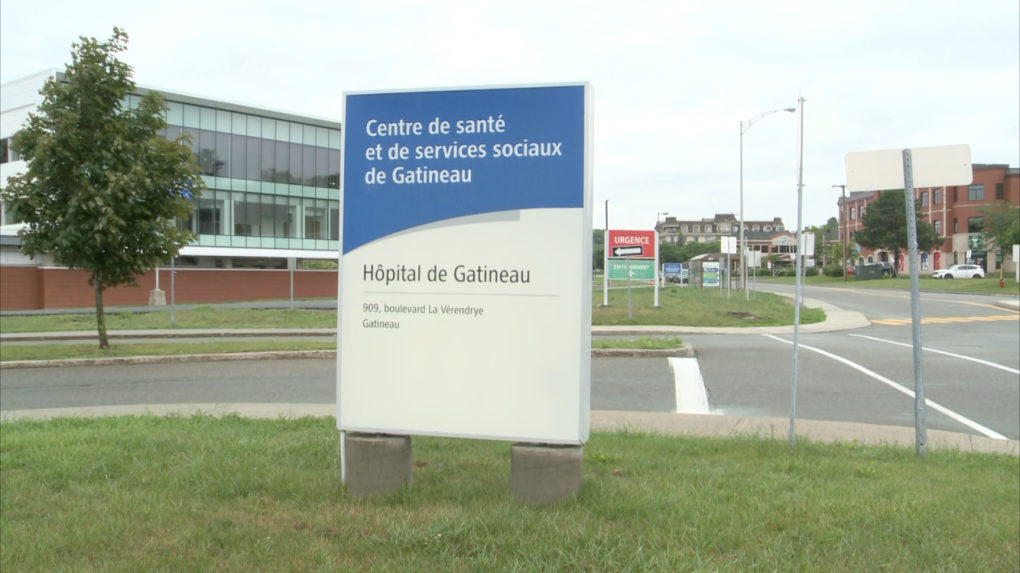 Hazardous materials crews from Ottawa were called to the Gatineau Hospital Monday following a chemical leak in the laundry area.

In a release, the CISSS de l'Outaouais said that the Gatineau fire department had the situation under control and no one was hurt, but teams from Ottawa were also called in to help.

All hospital services remain functional and no other area was affected by this incident. The laundry area has been isolated.

In a release, the Gatineau fire service said chemicals used in the laundry room came into contact and produced a powerful exothermic reaction producing irritating gases.

The laundry area was evacuated and isolated. No evacuation of the entire hospital was necessary.

The Gatineau fire service said the Ottawa hazmat team was called in to provide expert assistance.

Patrick Brown has been disqualified from the federal Conservative leadership race, after ballots have already begun to be mailed out, and his campaign is fighting back against what it calls anonymous allegations.

Boy, 2, orphaned after both parents killed in Fourth of July parade shooting

Kevin McCarthy, 37, and Irina McCarthy, 35, the parents of a two-year-old boy, were among seven people killed in the Chicago-area mass shooting on July 4.

Australian authorities have charged 12 members of a religious group with the alleged murder of an 8-year-old girl, police said in a statement Tuesday.

Jayland Walker was handcuffed when his body arrived at the medical examiner's office: autopsy report

Jayland Walker was handcuffed behind his back when his body arrived at the coroner's office to be processed as part of the investigation into the officers who shot and killed him in Akron last week, according to a medical examiner's report that was reviewed by CNN.

The man charged with killing seven people when he unleashed a hail of bullets on an Independence Day parade from a rooftop in suburban Chicago legally bought the high-powered rifle used in the shooting and four other weapons, despite threatening violence, police said.