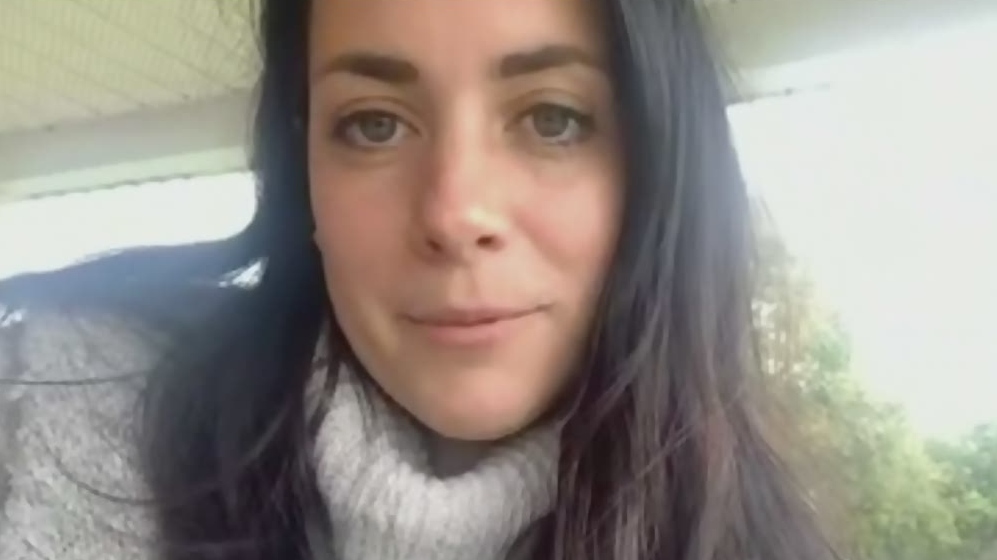 Nearly 18 months after being elected and with only seven months left in the term, Cumberland ward’s city councillor will be taking her seat in the council chambers for the first time on Wednesday.

Catherine Kitts was elected in October 2020 in a byelection to replace the former ward councillor Stephen Blais, who had become the Liberal MPP for Orléans earlier that year. The byelection came in the midst of the COVID-19 pandemic as city council was meeting virtually.

Now, Kitts will be able to sit around the council table for the first time.

“I shared with many folks over the past couple of months, I couldn’t imagine a more challenging start to this role,” she told Newstalk 580 CFRA’s Ottawa Now with Kristy Cameron. “There’s so many key city staff members that I work with on a daily basis that I’ve never met in person, some of my colleagues I’ve never met in person.

“It’s been a challenging start and I’m excited to have the experience of actually sitting around the horseshoe and having an in-person meeting.”

With COVID-19 restrictions easing, the city clerk’s office said the council meeting on Wednesday would be open to both in-person and virtual attendance. This marks the first time since the spring of 2020 that a council member other than Mayor Jim Watson will be in the chamber in Andrew S. Haydon Hall.

Committee meetings will remain virtual for the time being, and the public gallery at city hall remains closed.

Kitts said being elected in the midst of a virtual world meant a lot of extra work and a different mindset when it comes to keeping her 'office' door open.

“I’ve worked really hard at building a relationship, given the unique circumstances,” she said. “I have reached out and tried to establish that open door policy. I’ll have a chat with anyone… And now to have the ‘real’ experience, to be able to collaborate in person, I think it’ll add a missing element that I’ve yet to experience.”

“The clerk’s office had held sort of a drop-in session (Monday) if you wanted to get situated and since I have never even turned on my laptop in the chambers, I wanted to make sure I knew how to turn my mic on, so I think you can anticipate there might be some growing pains,” she said.

Kitts expects to see a majority of councillors in the chamber on Wednesday, though some will still be connecting via Zoom.

“If we go into a format where we have the option every meeting, I do think we could see more of a split, but I do think there’s a lot of excitement around this first meeting being the first one back in person.”

Kitts isn’t the only councillor who has yet to take a seat in-person. Cathy Curry, who was appointed last fall as councillor for Kanata North after Jenna Sudds became the Liberal MP for Kanata-Carleton, has also not taken her physical seat in the council chamber yet. Kitts said Curry has met even fewer of their council colleagues in-person than she has.

It’s unclear how council meetings will proceed in the remaining months before the end of the term. The next municipal election is on Oct. 24.