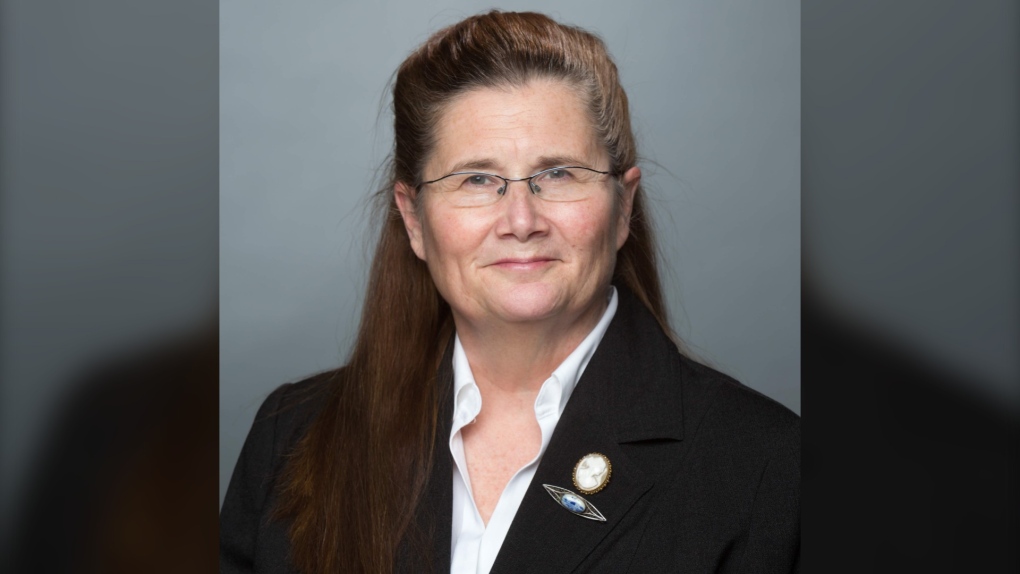 The OCSB appointed former board manager of communications Mardi de Kemp as the trustee for Zone 1. (Handout/OCSB)

The Ottawa Catholic School Board has appointed a new trustee following the death of long-time trustee John Curry.

In a special meeting Tuesday, the OCSB appointed former manager of communications Mardi de Kemp as the representative for Zone 1 (West Carleton-March/Stittsville-Kanata West/Rideau- Goulbourn/Osgoode). De Kemp will represent that area for the remainder of the 2018-22 term, ending on Nov. 14.

De Kemp was one of eight candidates who put forward their names to represent the seat that was vacated by Curry’s passing in February at the age of 75. Curry had served as a trustee for more than 20 years.

"I'm honoured to have been selected as the Trustee for Zone 1. John Curry was a great man and a wonderful advocate for Catholic education. I'll work hard to continue John's legacy as a champion for all students, Catholic education, and the students and parents in Zone 1. I thank the trustees for their confidence in me, and I look forward to joining the Board," de Kemp said in a news release.

De Kemp has been involved with the OCSB and its predecessors for more than 30 years.

“She was actively involved with three school councils, chairing two; she led umbrella parent groups like CSPA (Catholic School Parents’ Association); and as a member of two provincial organizations, she was a community representative and an association representative at the Board's Special Education Advisory Committee,” the OCSB said in a release. “Ms. de Kemp was recognized for her volunteer work with the Board in 2000, receiving the inaugural award for volunteer recognition from the Ottawa Catholic School Board. In addition, Ms. de Kemp was awarded a Director of Education Commendation Award for her work in Board Communications.”

The next municipal election in Ottawa will be held on Oct. 24.

Convoy participant Pat King was involved in the planning and logistics of the Freedom Convoy protest, despite denials of his participation by organizers, according to court documents obtained by CTV News.

A shooter fired on an Independence Day parade from a rooftop in suburban Chicago, spraying the crowd with gunshots initially mistaken for fireworks before hundreds of panicked revellers of all ages fled in terror. At least six people were killed and at least 30 wounded.

Two climate change protesters were arrested after they glued themselves to the frame of a famous John Constable painting hanging in Britain's National Gallery, the central London museum and police said.

The 30 NATO allies signed off on the accession protocols for Sweden and Finland on Tuesday, sending the membership bids of the two nations to the alliance capitals for legislative approvals -- and possible political trouble in Turkey.