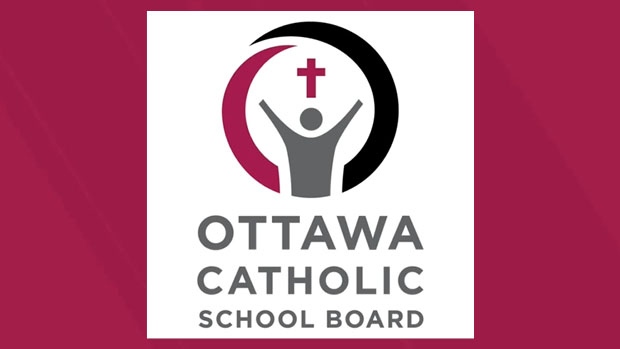 OTTAWA -- The Ottawa Catholic School Board is launching a review of how it handled previous allegations brought forward to school administrators concerning a longtime teacher at St. Matthew High School in Orleans.

None of the allegations have been tested in court.

"We heard from some former students and parents that allegations had been brought forward to the previous school administration, yet they did not act on these concerns," said Director of Education Thomas D'Amico in a letter to parents, guardians and students of the school.

"Our Human Resources department staff has begun a review to determine if we failed to address these concerns. The third-party College of Teachers will also look at all the information related to these allegations and any previous complaints against the staff member."

Police launched an investigation last month into incidents that allegedly occurred between fall 2020 and March 2021. Police said the offences involved girls under the age of 14.

Police allege the incidents happened while the accused was in the course of his duties as a teacher with the Ottawa Catholic School Board.

Watkins was a teacher at St. Matthew High School for more than 25 years. The board told CTV News Ottawa last week that the employee has been suspended since March 9, when the allegations came forward.

"On behalf of the Ottawa Catholic School Board, I apologize to any former students who have experienced harm by someone in a position of trust," said D'Amico.

"No student in our care should be subjected to any type of harm, especially when attending their own school where so many staff work hard to create a safe and caring environment."

D'Amico encourages anyone who previously reported information that they feel was not addressed to contact the Ottawa Catholic School Board's Human Resources department.

D'Amico says the review by the Human Resources Department and the third-party College of Teachers review are separate processes from the criminal charges.