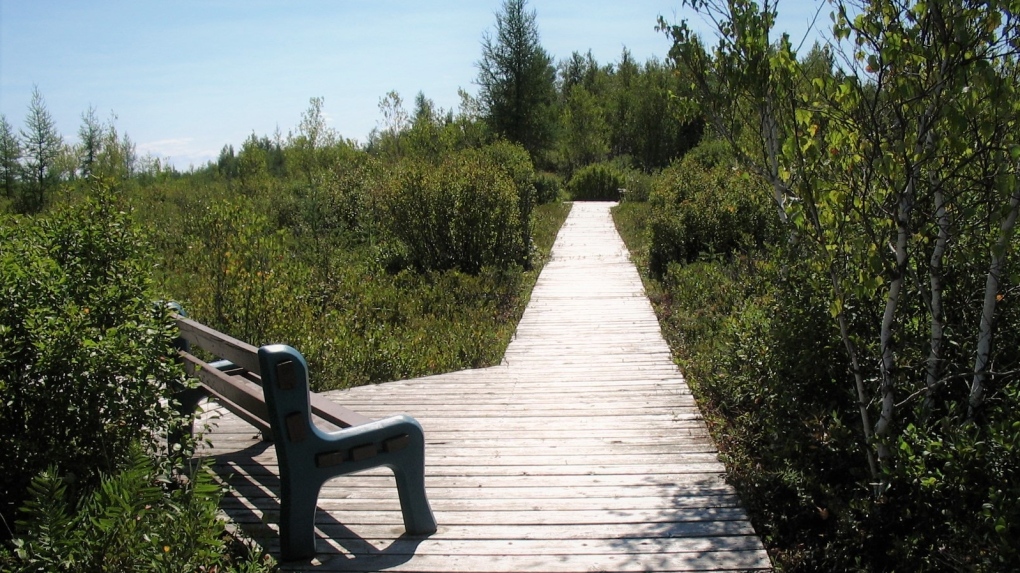 The Ontario government is proposing to designate the Alfred Bog a new non-operating provincial park.

The Alfred Bog in Alfred, Ont., located 76 kilometres east of downtown Ottawa, is more than 3,000 hectares. According to the Ontario government, the bog is the largest of only three domed peat bogs remaining in the southern half of Ontario, and is nearly twice the size of Sandbanks Provincial Park.

The province is seeking input on its plan to designate the Alfred Bog as a new non-operating provincial park, saying it will ensure the "long-term protection and health of local wildlife."

"The creation of this non-operating provincial park would provide important outdoor recreation and tourism opportunities for the area, while also protecting Ontario’s rich biodiversity so that all may enjoy it for years to come," Minister of Natural Resources and Forestry Graydon Smith said in a statement.

The bog is accessible by a 273-metre-long boardwalk, known as the Bog Walk Trail.

A non-operating provincial park means there would be minimal or no facilities and services within the park, and no fees for visitors to use of the park.