One displaced after east end fire 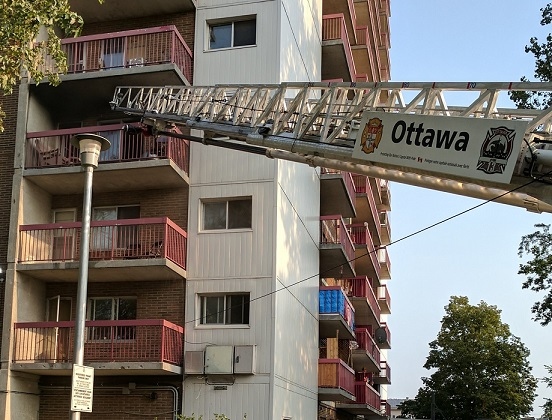 No one was hurt but one person was forced out of their home after the fire on Donald Street.

One person has been displaced after an apartment fire in the city's east end.

The blaze was declared under control a short time later, but not before leaving behind about $60,000 in damages.

Investigators say the fire appears to have been accidental, caused by cooking.