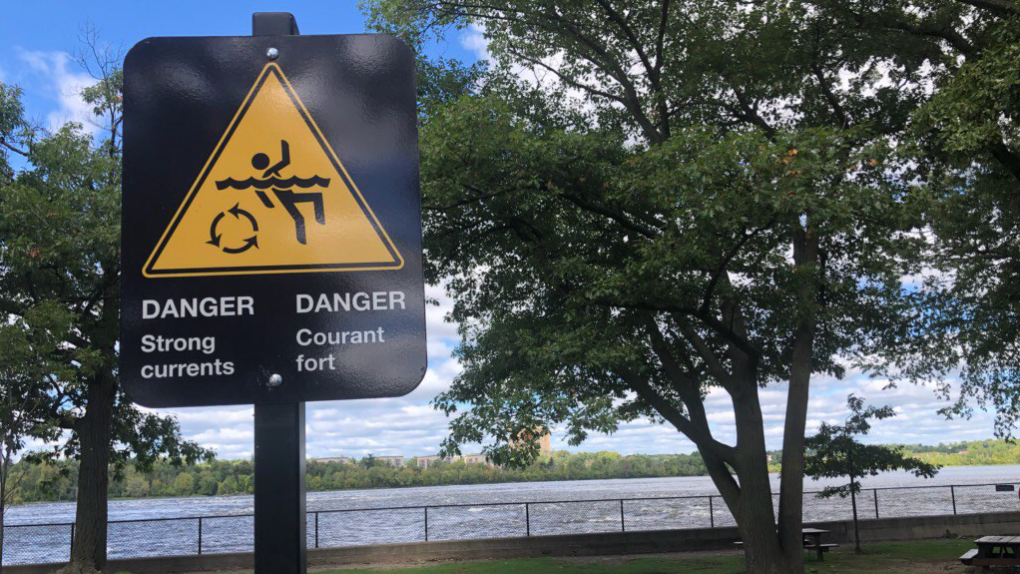 “We’ve placed signs all around the island indicating the water is dangerous around here and there is current, so people can be a little bit more aware of what they’re actually entering when they go in the water,” Const. T.J. Jellinek said.

Six new signs are up at Bate Island, soon to be joined by four deployable life rings to be used in emergencies.

There have been five drownings in Ottawa this summer, including two near Bate Island. Another was farther west on the Ottawa River, and there were two others elsewhere in the city.

Officials say more signage will be erected in other areas, including at the nearby Prince of Wales Bridge, where a 14-year-old boy drowned this summer, and Vimy Bridge in the south end.