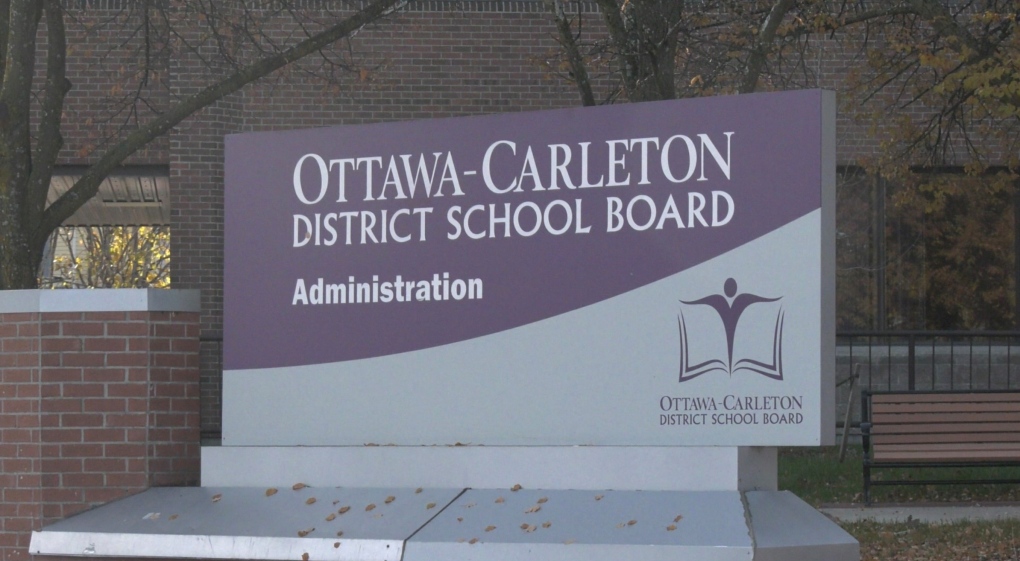 The Ottawa public school board's new elementary school in Stittsville will be named in recognition of the history and the lands of the Algonquin nation.

The following names were shortlisted

"The ThoughtExchange process indicated a strong sense of support for an Algonquin name, as a further step towards reconciliation," staff said in the report. "An Algonquin named school will provide significant learning opportunities for students and the school community as they learn more about the history of the Algonquin people."

"The pines in the Algonquin Territory are some of the strongest, straightest and tallest. Their branches are longer facing the east welcoming each new day as a new beginning," the report says.

"They are a resource and can be used for sustenance.  'Little' reflects the elementary age students that will be attending this school."

Construction on the new school on Cope Drive has been delayed by the labour disruptions in the construction industry last month.

Shingwaakon Public School was scheduled to open in September, but parents received a notice this week announcing students will start the new school year at D.A. Moodie school on Moodie Drive.

"The school build was progressing as it should when the construction industry was met with a number of labour disruptions this spring and other trades have given notice of potential future disruptions," says a note on the school's website.

"The few short weeks where this action has impacted our construction has altered our timeline such that we have concerns that we will not meet a September 2022 deadline to open the school."

The new school is now scheduled to open in either mid-fall or after the winter break in January 2023.

One-quarter of front line employees surveyed at Canada's border agency said they had directly witnessed a colleague discriminate against a traveller in the previous two years.

Two of the people behind an accusation of political interference in the investigation of the April 2020 mass shooting in Nova Scotia will be before a House of Commons committee Tuesday.

Some energy experts warn a deal to sell Canadian hydrogen to Germany will serve as only a small, far-off and expensive part of the solution to Europe's energy crisis.

The government of Alberta is looking to draw skilled workers from Toronto and Vancouver to the province and launched its recruitment campaign Monday morning.