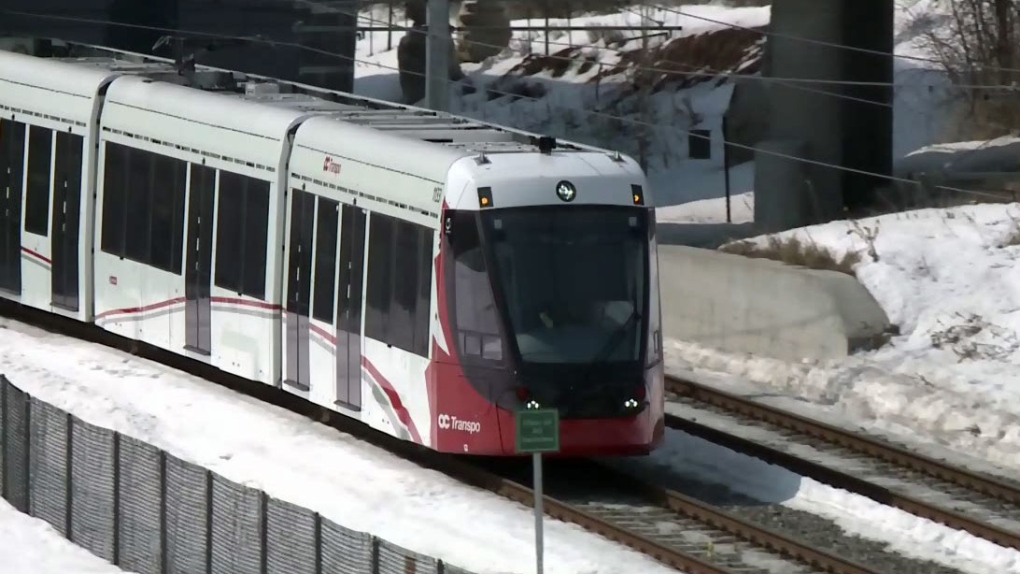 The power problems that caused delays for LRT passengers this weekend will affect the Monday morning commute on the Confederation Line.

OTTAWA -- The power problems that caused delays for LRT passengers this weekend will affect the Monday morning commute on the Confederation Line, officials said.

Passengers faced delays both Saturday and Sunday as several trains were stalled in stations because of power issues.

“We have been working with them throughout the weekend to determine what the impact to Monday’s service will be and what mitigation measures we can implement to assist our customers and minimize the impacts,” Manconi said.

Supplemental bus services will be running Monday morning, he said. Manconi said he would have a further update later Sunday evening.

It’s the latest setback in a rough week for the city’s months-old $2.1-billion LRT system.

On Sunday, trains were held three times at three different stations – Tunney’s Pasture, Pimisi and Cyrville, due to power issues. All caused delays for customers.

There were similar delays on Saturday, with trains stopped at Tunney’s Pasture and uOttawa due to power issues.

An RTM spokeswoman said those problems were “related to a known electrical arcing issue that can trip a train's main circuit breaker, causing the train to stop.”

“This matter is part of an ongoing investigation pre-dating today's interruptions,” the spokeswoman said in a statement.

On Friday, two trains had to be taken out of service when one collided with the other at the Belfast Yard.

RTM said one train moving a low speed made light contact with another train that was stopped, causing “minor damage” to the side panels on both vehicles.

All these problems come after OC Transpo reintroduced downtown express buses during the morning and afternoon commutes early last week due to a shortage of trains on the Confederation Line.

That led to a special Transit Commission meeting on Thursday in which officials said outside experts from the U.K. would be brought in to help fix the problems.