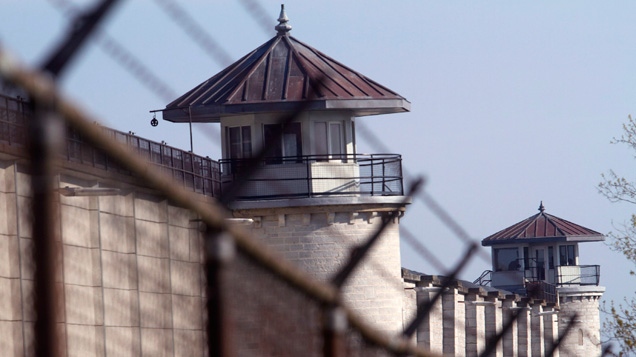 Public tours of of the soon to be closed Kingston Federal Penitentiary sold out in less than two days.

The United Way of Kingston put the $20 tickets on sale last Friday for tours from October 2-13.

That means more than 6 thousand people will get a guided tour of one of the oldest prisons in the world.

The Kingston prison was home to many of Canada's notorious killers including Clifford Olson, Paul Bernardo and Russell Williams.

The United Way is hoping to announce more dates for the public tours as early as tomorrow.