Justin Bieber, HAMILTON postponed in Ottawa due to COVID-19 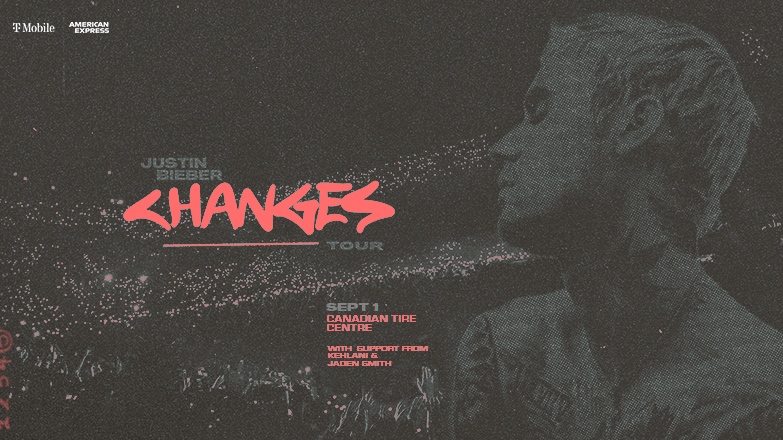 OTTAWA -- Two highly anticipated shows coming to Ottawa this spring and summer have been postponed due to the COVID-19 pandemic.

Canadian Tire Centre announced Justin Bieber is postponing his upcoming “Changes’ tour. Bieber was set to perform in Ottawa on September 1 with Kehlani and Jaden Smith.

In light of the current public health crisis, @justinbieber will be postponing all currently scheduled 2020 dates for The Changes Tour. He asks that his fans hold on to their tickets, as they will be honoured as soon as the dates are rescheduled. pic.twitter.com/Vquy9iKbNk

Fans are being asked to hold on to their tickets, as they will be honoured as soon as the dates are rescheduled.

Broadway Across Canada has announced the Ottawa debut of HAMILTON will be delayed until the fall.

HAMILTON was scheduled for May 19 to June 14 at the National Arts Centre. Now, HAMILTON will be at the NAC from Nov. 24 to Dec. 13.

On Tuesday, it was announced Gordon Lightfoot’s show at the Algonquin Commons Theatre on April 15 has been postponed until September 25.