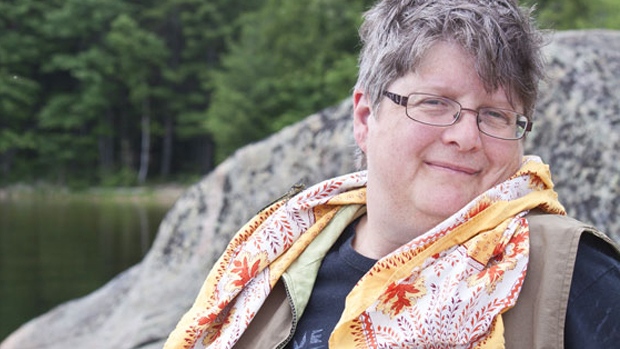 A jury is recommending sweeping changes to Ontario’s 911 system after an inquest into the deaths of four people involving failed calls for help.

The jury looked at two cases within the province, including the 2014 death of 54-year-old Kathryn Missen from Casselman, ON, and a fatal boating incident from 2013 in Sudbury that claimed the lives of three people.

In both cases 911 was called – but help arrived too late.

The coroner’s jury made 27 recommendations on Thursday to revamp Ontario’s 911 system.

The recommendations included the creation of an independent body to provide oversight to 911 operations, the creation of a shared dispatch system between all emergency responders, and providing a new procedure for 911 calls that are silent.

Missen died from asthma attack while at her home in Casselman.

The family asked for the silent call procedure after learning Missen was unable to speak during her emergency call.

“I feel that we have met a milestone that we worked four years to get to be at this point,” said Brenda Missen, Kathryn Missen’s sister.

Another concern for the Missen family was the number of people who handled the 911 call before police were dispatched.  The Missen family had proposed the elimination of a two-tier dispatching system – where one call-taker hands off the call to another.

The jury did not make that recommendation to eliminate the two-tiered system, or call for provincial legislation.

“That’s our just system,” said Prabhu Rajan, counsel for the coroner. “I can make suggest certain things – they don’t need to adopt them.”

The Missen family said overall they are pleased with the 27 recommendations.

“We just would never want this to happen to anyone else,” said Lynne Missen Jolly, another Missen sister.

They government has until the end of 2019 to respond to the recommendations.