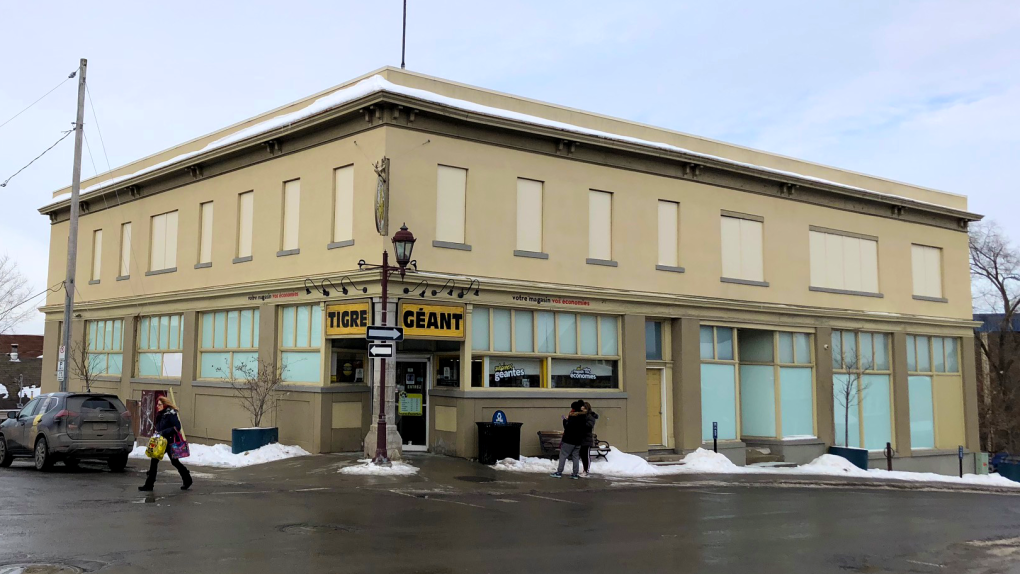 GATINEAU -- GIant Tiger, one of Canada's most successful discount retailers, is closing its Hull Rue Eddy store in March.

The Hull Street store was one of the first in Giant Tiger's history when Ottawa businessman Gordon Reid started the chain with $15 thousand in savings.

The George Street location opened its doors in 1961 and is open seven days a week to this day.

Giant Tiger has notified its Hull employees they're welcome to apply for open positions in other nearby stores.

"After much consideration, we will be closing our Giant Tiger store at 123 Rue Eddy effective March 27, 2020. This was a decision we did not make lightly", stated Alison Scarlett, a spokesperson for the discount chain.

Giant Tiger has 259 stores across Canada.