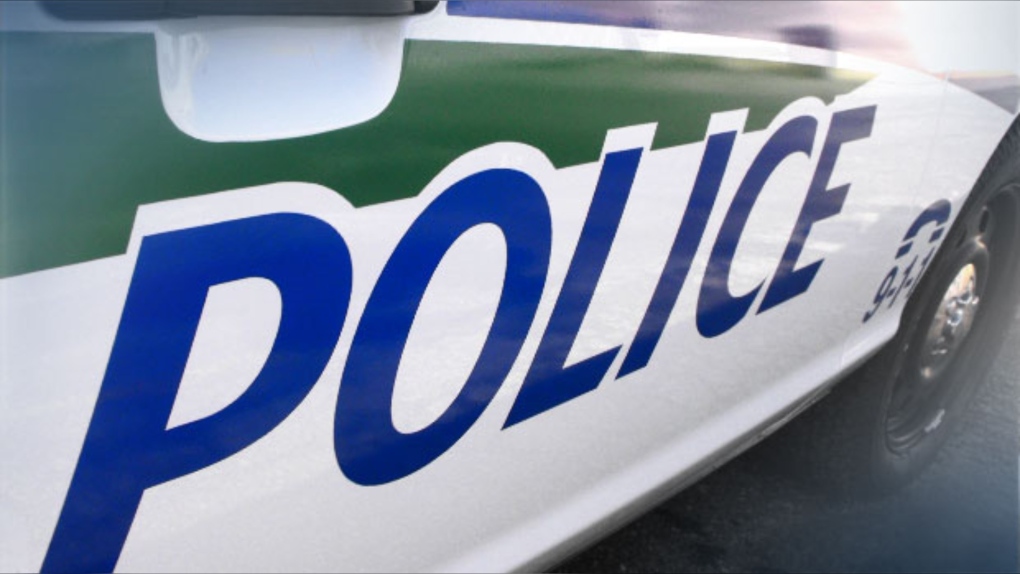 Gatineau police say no one was injured after someone shot at an apartment in a low-rise apartment building in Hull last week.

Someone called 9-1-1 from a building on rue Arthur-Buies at around 11:40 p.m. Friday, saying they heard gunshots.

Police arrived and confirmed shots were fired. The 12 apartments were evacuated as police began their investigation. STO buses were used to keep residents sheltered until they were told it was okay to return.

According to police, the shots were fired from the corridor into an apartment. No one was inside the apartment and no one was hurt.

The investigation is ongoing. Anyone with information is asked to call 819-243-4636, option 5 to speak to Gatineau police.