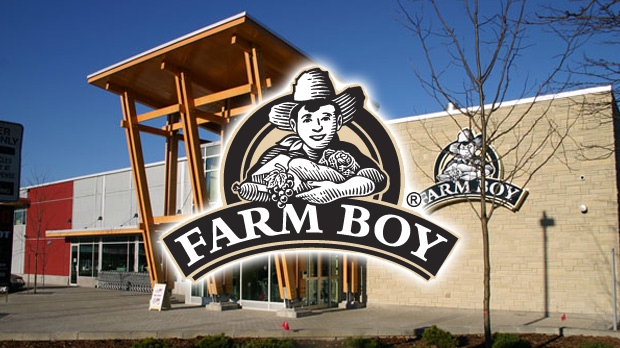 OTTAWA -- Farm Boy says it is expanding, adding 10 new stores over the next two years, including two in Ottawa.

In a press release Tuesday morning, the Cornwall-based grocery chain—which is now owned by Sobey’s parent company Empire—said it will be opening seven stores in the GTA and one in the Niagara region, in addition to new locations in Ottawa.

“We’re delighted to see how well our offer continues to resonate with our customers. Farm Boy is entering an exciting phase of our growth plans as we expand our presence in the GTA and Ottawa, while also entering new markets like the Niagara region,” Farm Boy co-CEO Jeff York said in a statement.

The two Ottawa locations are planned for 193 Metcalfe St, near the corner of Metcalfe and Lisgar, and a relocation of the Farm Boy at the Ottawa Train Yards.