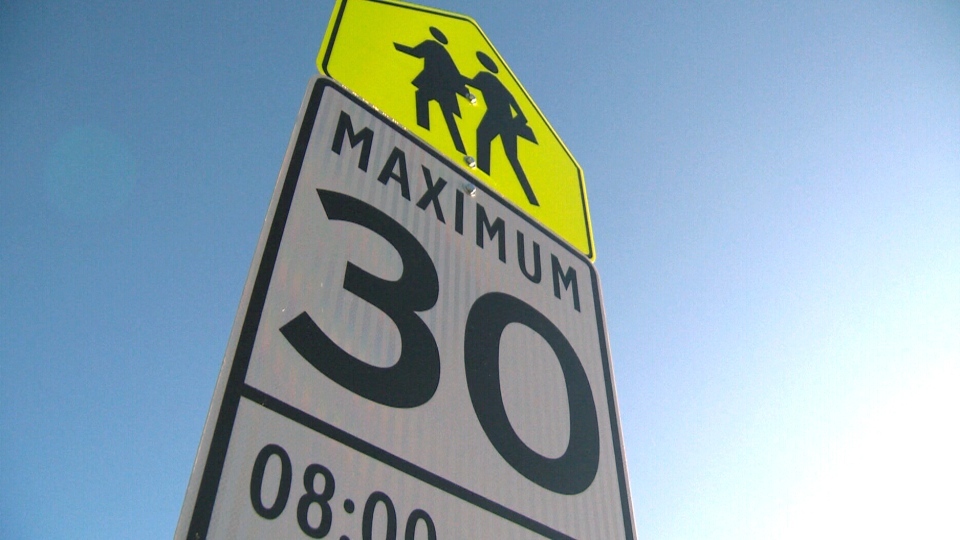 OTTAWA -- One driver was caught going 40 kilometres per hour over the speed limit. Two others were driving with suspended licences. Yet another had received a lifetime driving ban more than a decade ago.

Those were just some of the nearly 130 tickets Ottawa police officers handed out in school zones this week as students returned to class.

Police issued tickets to 91 drivers for speeding and 38 for failing to stop at stop signs.

Friday morning, police stopped and charged a driver for going 104 kilometres per hour in a 60 zone.

Two drivers were charged for driving while suspended.

Another driver pulled over this week was driving under a lifetime ban. They had been banned from driving in 2007.

Police say they will continue to step up enforcement as more students return to school next week.