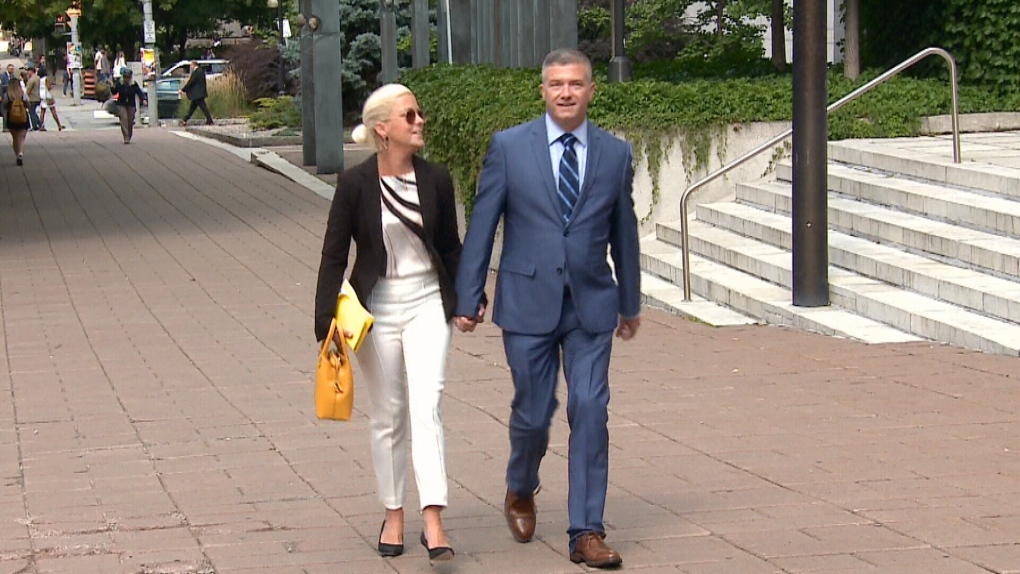 Councillor Tim Tierney apologized in court today and agreed to give up two months’ salary in order to end his municipal election case.

Last year, Ontario Provincial Police charged Tierney with corrupt practices under the Ontario Municipal Elections Act, after he was accused of bribing another candidate with a charitable donation to withdraw from the 2018 election.

Tierney did not admit he was guilty of corrupt practices but did say he brought up a charitable donation.

“In the hectic last minutes before the close of nominations, I raised the subject of a charitable donation in connection with the election,” he told Crown Claudette Breault.

“It’s a good day and we are simply going back and continuing the great work for the people of Beacon-Hill Cyrville,” he said.

Michael Schurter, who ran against Tierney, launched the complaint against him last summer.

Today he said the record had been corrected.

“Last election Tim ran on his reputation and that’s something he may not be able to do again in the future,” Schurter said.