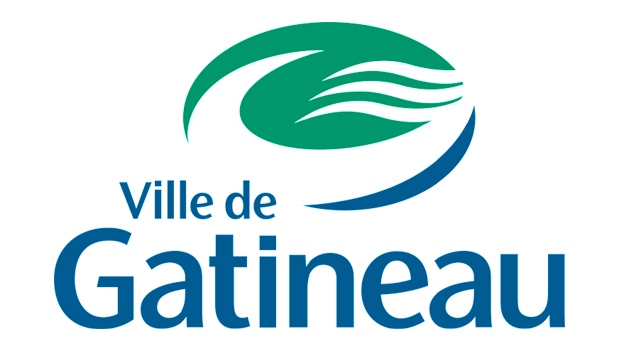 OTTAWA -- More than 160 municipal employees are being temporarily laid off as the City of Gatineau announces a second round of staffing reductions due to the COVID-19 pandemic.

The layoffs come after the Quebec Government extended the mandatory closure of public places until May 4 in a bid to stop the spread of COVID-19.

“This decision comes as a result of the closure of public places, which includes municipal libraries, and the cancellation of various activities,” the City of Gatineau said in a statement.

“These temporary layoffs represent an exceptional measure stemming from the current pandemic situation.”

All of the employees will maintain their employment status with the City of Gatineau, and will return to work once municipal activities can resume.

On March 31, the City of Gatineau announced temporary layoffs for 400 casual employees and 175 "indeterminate employees" in the aquatics sector.

The layoffs were the result of the City of Gatineau closing municipal facilities and cancelling swimming programs.

On April 6, the City of Ottawa announced 4,200 part-time employees in the Recreational, Cultural and Facility Services Department and the Ottawa Public Library were being temporarily laid off due to facility closures during the COVID-19 outbreak.

Mayor Jim Watson said the city is losing $1 million a day in revenue due to a drop in transit ridership, facility closures and the cancellation of municipal programs and services