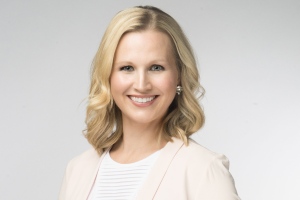 Deep freeze hits Ottawa, wind chill drops below -40
HAVE A STORY TIP?CONTACT US