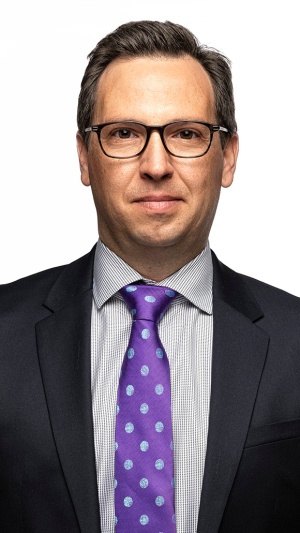 Tyler is excited to step in-front of the camera as a Multi-Skilled journalist, and share stories about the community where he was born and raised.

Tyler joined CTV in 2001, working behind the scenes in a variety of technical roles. In 2003, he moved to the Creative Services department as a video editor, assembling client commercials and creating promotional content for news.

A graduate of Algonquin College's television broadcast program, Tyler later made the switch to news, as a videographer and editor, covering local and national stories across Ottawa and the Valley. He is part of a team that has received multiple Radio and Television Digital News Association awards, most notably, a Hugh Haugland award for Creative use of video.

In his spare time, outdoors is where you will find him. Cycling, skiing, hiking and discovering Canada's wilderness, and camping with his family.