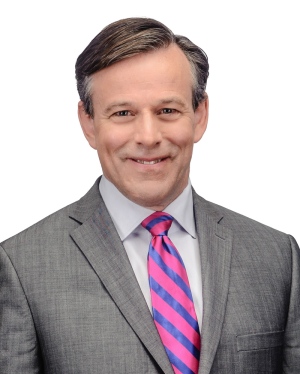 January, 2020: Terry Marcotte is no longer with the company.

Terry Marcotte is a reporter with CTV Ottawa. He is an Ottawa native with nearly four decades of television experience.

Terry joined CTV Ottawa, then CJOH, in 1987 as a news reporter.

He travelled the country and world trouble spots as National affairs correspondent for the program "Sunday Edition with Mike Duffy". Terry's cross country hitch-hiking adventure captured the prestigious Canpro Showcase award. He has won a showcase of other awards including a gold medal at the New York film and Television festival.

In 1999 he followed his passion for sports to become head of our sports department and a regular member of our team on CTV News at Six.