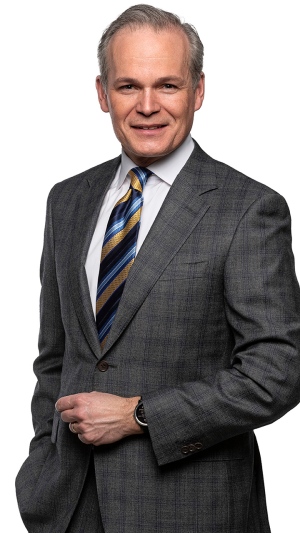 Graham Richardson anchors CTV Ottawa with Patricia Boal every night at six o'clock. CTV Ottawa has long been the newscast of record in Ottawa, the Ottawa Valley and throughout eastern Ontario.  In 2018 CTV Ottawa won the Bert Cannings award for best newscast large market, for special coverage of the 2017 floods that devastated the region.

Before assuming his anchor duties at CTV Ottawa, Richardson covered Parliament for nearly four years.  He filed reports from Kandahar Afghanistan, G-8 meetings in Germany and Japan, a critical NATO summit in Romania, official visits to India, Singapore, the Czech Republic, Poland and the United Nations in New York.

Richardson has also covered federal, and provincial elections in several regions of the country.

Prior to joining CTV News, Richardson was Queen's Park bureau chief for Global News. Prior to that he spent eight years in Alberta, four in Calgary, four in Edmonton, covering an extraordinary period of growth in that province, under Premier Ralph Klein.

Richardson brings a depth of national and international experience to the anchor chair at CTV Ottawa, and also has a very strong sense of the capital and the larger broadcast region. A graduate of Queen's University in Kingston, Richardson has spent many summers along the shores of Bob's Lake near Westport.

When he's not working or volunteering, Richardson and his wife Leigh Anne are active dance parents, with their talented son Bennett, and now retired minor hockey player Jack, who attends Western University.