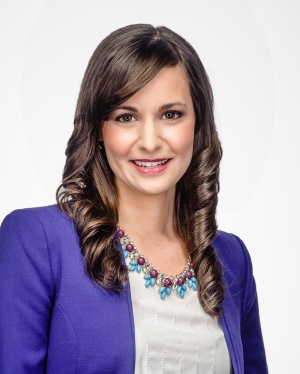 Claudia Cautillo brings more than a decade of news experience to her role as Producer of CTV News At Five.

Claudia was the acting assignment editor at CTV News Ottawa from March 2020 until August 2021, covering the assignment desk as the global COVID-19 pandemic took hold. She was part of a team that played a key role in sharing urgent and valuable information with Ottawa residents throughout the fluctuating pandemic.

Claudia has also worked as a reporter and Multi-Skilled Journalist in the CTV Ottawa newsroom contributing to television, radio and digital news platforms.

Claudia joined CTV Ottawa as a general assignment reporter in 2011.

She has reported on everything from provincial and municipal elections, to extreme weather and crime. Her work has taken her across the city and Eastern Ontario region.

Claudia has a curious nature and commitment to sharing news content and current affairs interviews that are compelling and informative.

Claudia also enjoys exploring the beautiful Capital region with her family and friends.