A Portrait of Canada's Parliament: An architectural photographer's tribute

When he was 23 years old, William McElligott was given a camera. It was a going away present from his brother.

McElligott would use this gift to capture the world.

“That started it all because I ended up spending two years travelling around the globe before I came back,” said McElligott.

During a visit to the Taj Mahal, McElligott shared a brief encounter with a seasoned photographer that would change his life.

“He told me that he made his living from being a photographer and I couldn’t believe that,” he said.

“I had no idea that people could travel the world and make a living doing it. That sort of hooked me.”

Since that time, photography has been McElligott’s living and his life.

At 71 years old, McElligott is one of our country’s celebrated architectural photographers. 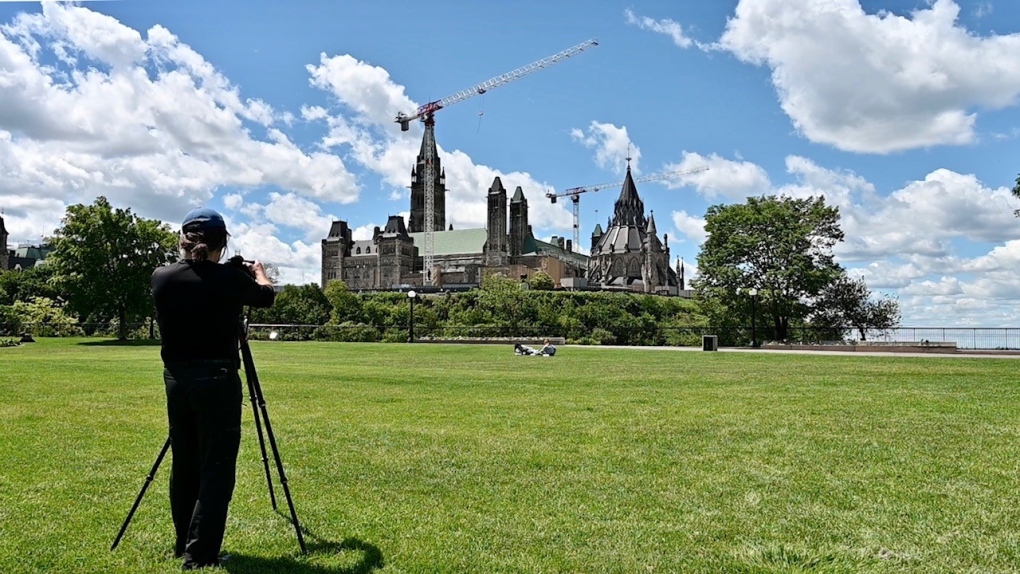 William McElligott was commissioned to capture Parliament in 2016. He describes the project as an assignment of a lifetime. (Joel Haslam / CTV News Ottawa)

“I think architects are the artists of the twentieth and twenty-first centuries,” said McElligott.

His most recent photographic subject is Parliament, a building familiar to all Canadians.

“There are a lot of beautiful buildings, but this building has one of the most breathtaking views from the building looking out and from where we are looking in.”

For the last four and a half years, McElligott has snapped more than 6,000 photos of Parliament; 170 of those images are showcased in his new book, “A Portrait of Canada’s Parliament”. 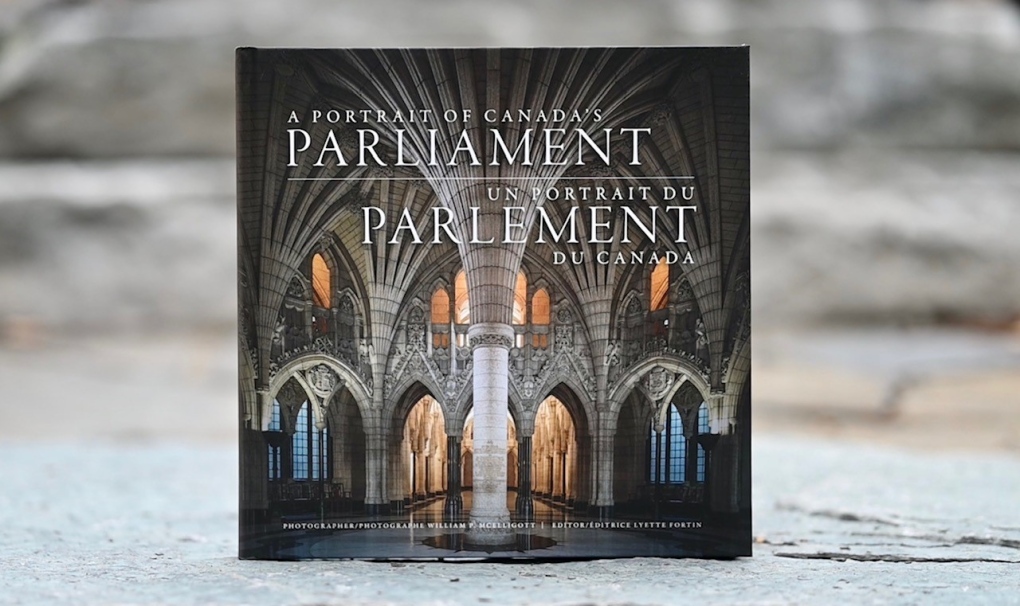 A Portrait of Canada's Parliament by William McElligott. (Supplied)

McElligott was commissioned to capture Parliament in 2016. He describes the project as an assignment of a lifetime.

“They said, ‘Would you like to be the photographer?’ And it didn’t take me long to say, ‘Yeah, I would be honoured. ’”

“I had years to complete the book, so I could take my time. If I didn’t get the shot I wanted, I’d just go back until I got it. It was a privilege to be able to do that,” said the photographer.

“It’s a humbling experience to be able to photograph that building in all types of light.”

Moments of awe were a daily occurrence for McElligott on Parliament Hill where he had privileged access. 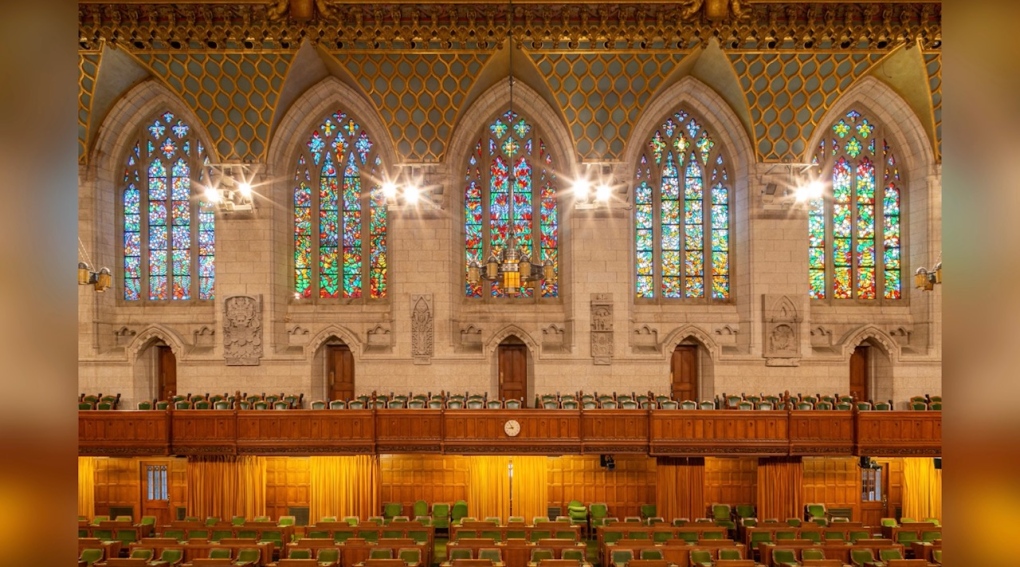 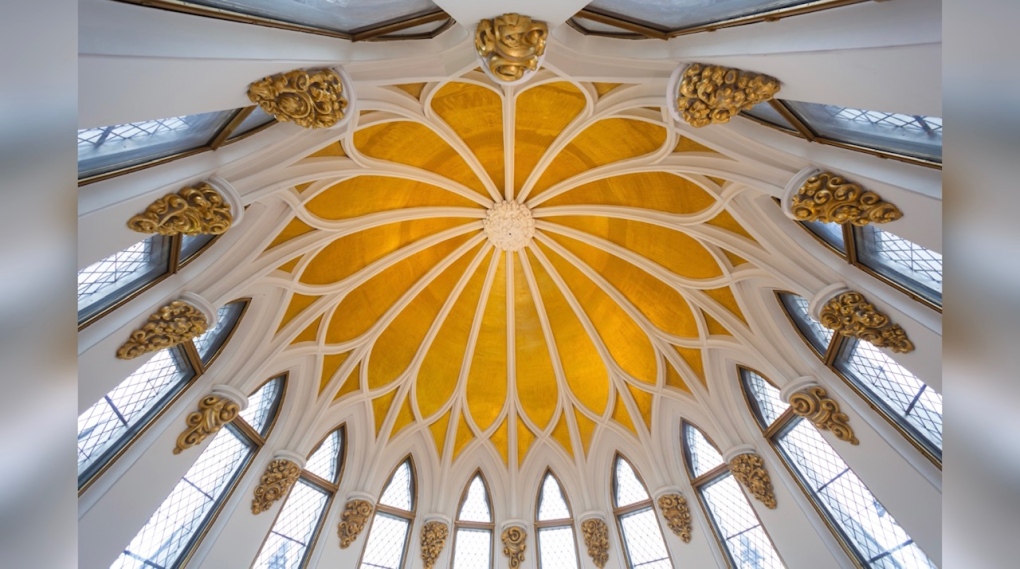 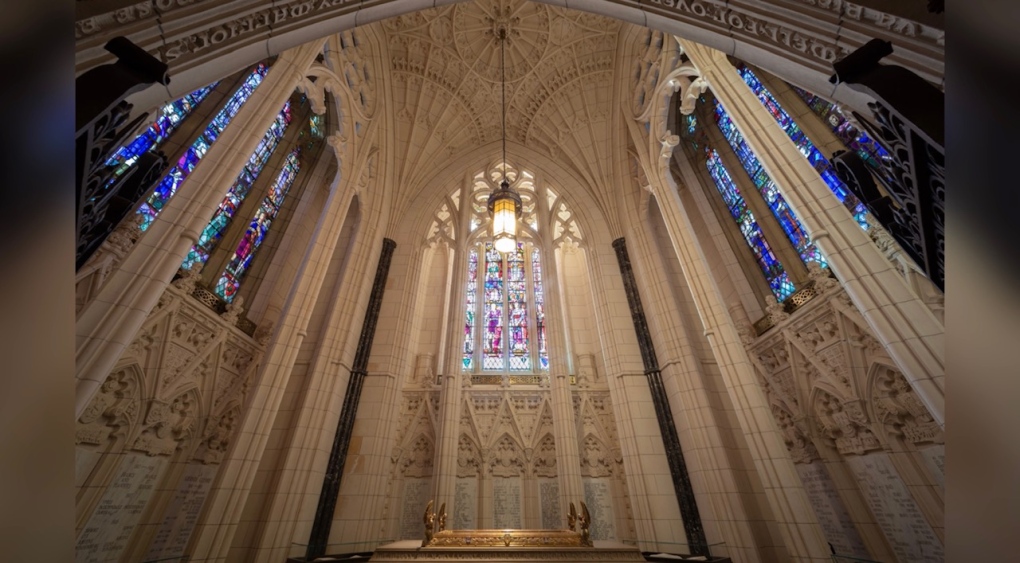 “I actually got to go right to the bottom of the mast, right up to the top and open the trap door. I couldn’t get out because there’s nowhere to stand. But I’m at the very top and my wife Norma Lu Brown was with me, and we did it on Canada Day. It was an unbelievable experience. I get goosebumps thinking about it,” recollects McElligott.

Given the ongoing restoration of Parliament Hill, McElligott’s book may be one of the few ways for Canadians to view this architectural wonder in this light.

“I’m very proud of this book. I hope a lot of people, especially Canada’s youth, get to see it. I think it should be in all of the schools and libraries.”

A Portrait of Canada’s Parliament is published by ECW Press and is available at http://www.wpmcelligott.com and fine bookstores everywhere.

DEVELOPING | 'Too many children did not make it home': Anniversary of discovery at Canada's largest residential school

WHO says no urgent need for mass monkeypox vaccinations

The World Health Organization does not believe the monkeypox outbreak outside of Africa requires mass vaccinations as measures like good hygiene and safe sexual behavior will help control its spread, a senior official said on Monday.

An email encouraging members of the Canadian Armed Forces to consider contacting Habitat for Humanity if they can't find affordable housing is casting a spotlight on a growing challenge facing many military personnel and their families.

A captured Russian soldier who pleaded guilty to killing a civilian was sentenced by a Ukrainian court Monday to life in prison -- the maximum -- amid signs the Kremlin may, in turn, put on trial some of the fighters who surrendered at Mariupol's steelworks.