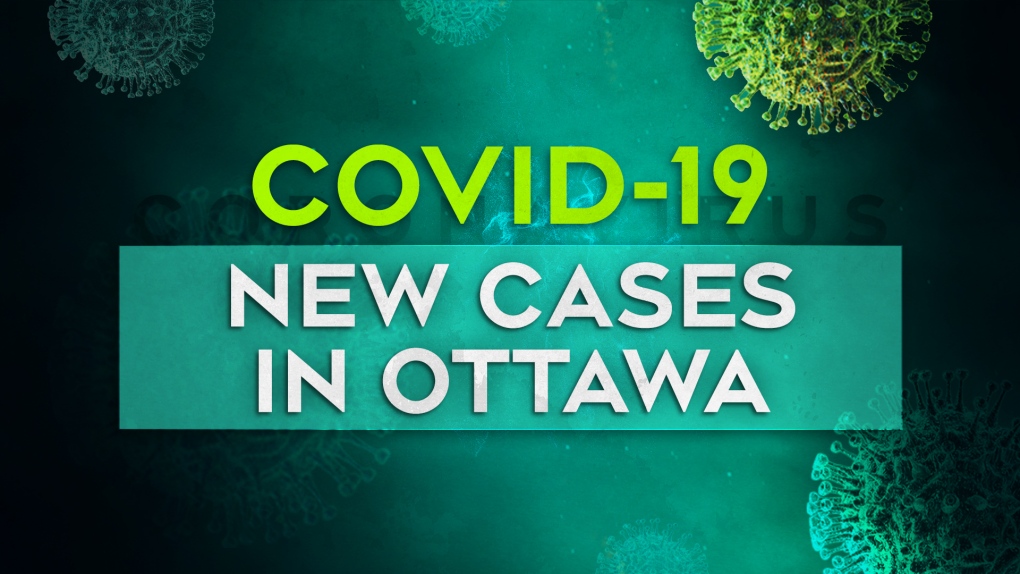 According to the latest epidemiology report from OPH, there have been 1,951 lab-confirmed cases of COVID-19 in Ottawa since the first case was confirmed on March 11.

Ottawa Public Health says the actual number of infections could be between 5 and 30 times the number of laboratory-confirmed infections.

244 people have died from the disease so far.

The median age for deaths is 86. One 39-year-old is the youngest Ottawa resident to die from COVID-19, while the oldest was 105. There have been eight people under the age of 60 who have died of COVID-19 in Ottawa.

The number of resolved cases has risen to 1,595, leaving 112 active known cases with 36 people in hospital.

There are 18 ongoing outbreaks at institutions including long-term care homes, retirement homes, hospitals, and shelters.

The number of active cases of laboratory-confirmed COVID-19 in Ottawa has been steadily dropping throughout the month of May. What began as more than 600 active cases has fallen to 112.

Ottawa remains in the "orange" status, according to the latest COVID-19 dashboard report from OPH. Orange means Ottawa is seeing, "Decreasing spread and few outbreaks, some hospital capacity and some health care worker infections, some ability to isolate cases/quarantine contacts, and 50-75% testing capacity."