Youth arrested after stabbing in Carlington 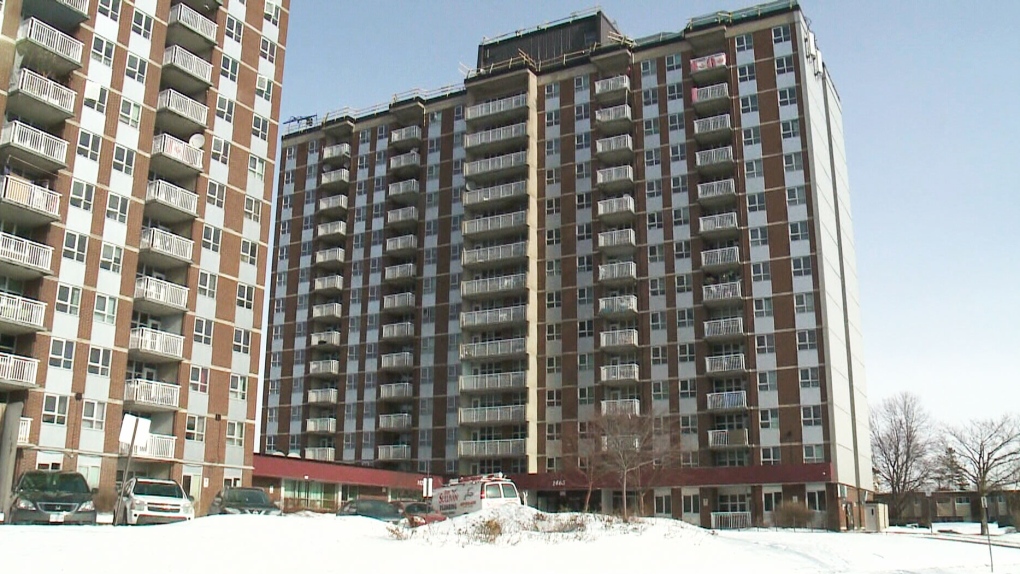 A 38-year-old man is recovering in hospital after calling 911 for stab wounds on Caldwell Avenue on Monday, Feb. 6, 2017.

Ottawa Police have arrested a youth in relation to Monday's early-morning stabbing in Carlington.

Police said an altercation broke out in the 1400 block of Caldwell Avenue around 3 a.m. on Monday. The 38-year-old alleged victim was taken to hospital and remains in critical but stable conditions.

The youth had fled the scene, but police arrested him about 14 hours later without incident.

He's facing charges of aggravated assault, assault with a weapon and possessing a weapon dangerous to the public peace.

He was due to appear in court on Tuesday.