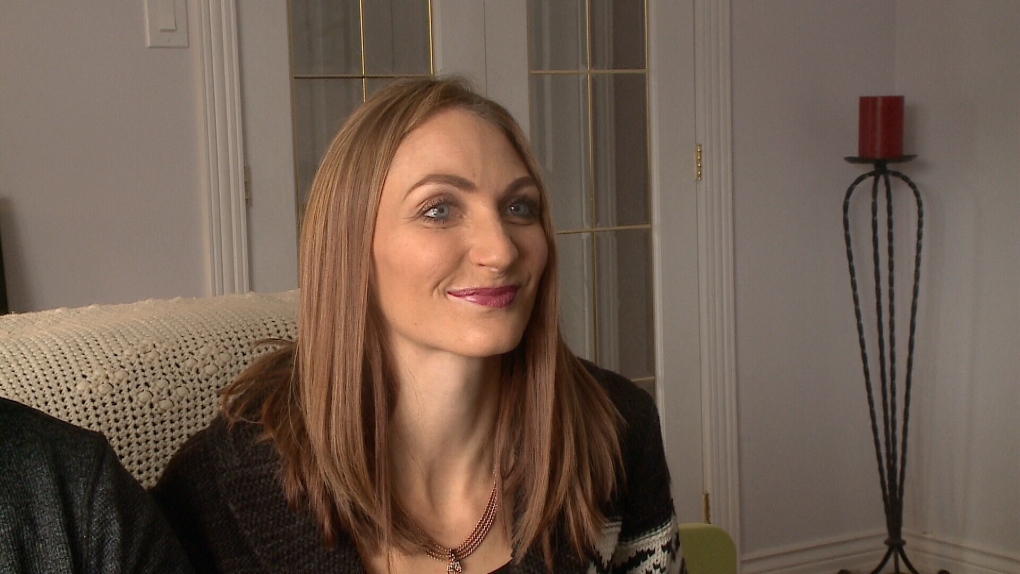 An update now on a story we brought you in November.

A young Ottawa mother diagnosed with ALS whose one wish was to go to Disney with her kids before the debilitating disease robbed her of that chance.

The generosity of this community has made that wish come true.

The family leaves Sunday; the kids just don't know that yet.

Nick and Stephanie Hall have been hiding all of their luggage in their bedroom, wanting to keep the big Disney reveal a secret until Sunday.

“I'm so glad the kids haven't seen these yet,” says Nick, as he hauls the Disney-logo luggage out of the closet.

“It’s so hard keeping it a secret,” says Stephanie.

There's another much darker secret they're keeping from their 3 kids, too; that Stephanie, just 28 years old, has ALS, an incurable disease that is robbing her of her life.

“I know eventually we will have to have a conversation with them, what's happening and what will happen,” she says, “But how do you tell you kids? How do you say that to your kids?”

Stephanie's mobility is already an issue and swallowing has become harder.

The couple knows time is precious and memories will be, too.  So, they're building on both of those with a trip to the most magical place on earth.

“To capture as many things as we can with me and the kids so they can see it,” Stephanie explains, “Hopefully they can watch it and remember and see how happy I was to be with them.”

“We know there's an inevitable end,” says Nick, “but we're trying to make the best between now and then.”

After our first story aired in November, the Go Fund Me page for the family exploded with donations.

The money will pay for their trip and for the help that Stephanie will need as her disease progresses.

“How excited would you be to go to Disney?” Nick asks of 7-year-old Riley?

“Really excited,” she says with a grin.

For now, their focus is on a happy household Sunday morning; they'll tell the kids only at the airport.  And no, they won't be watching the CTV story on this or reading it.  Quite truthfully, it is hard to tell who will be more excited.

“I hope to do everything my kids do,” says a grinning Stephanie, “I just want to take them on every ride and hug them and walk around with them and see the awe on their faces.”