BROCKVILLE -- This time of year brings families together, and a big part of that celebration is the meal. But there are clear signs a staple for most holiday meals will be harder to find this year.

"Everything was good, orders were promised and then they were taken away," said Rick Orr of the Butcher Shop in Brockville, Ont.

Orr said he put an order in for around 400 turkeys in September, but his supplier said they couldn't meet the demand in the popular 19 to 24-pound range.

"That pulls out over 100 birds from that category," Orr said. "We did buy some ones in the smaller categories, but that's not what everybody wants."

Brian Ricker with Turkey Farmers of Ontario says the pandemic has played a big role, disrupting the industry's supply chain.

"It's really unfortunate that the private butcher shops have seemed to have suffered the most," Ricker told CTV News Ottawa.

The industry's turkey stocks are sitting at a 30-year low.

"That's a little lower than what we would feel is comfortable," Ricker said. "The reason that we decreased was that when COVID started we had an over supply, we were at highest stock levels, almost unprecedented stock levels, of whole birds and boneless skinless breast meat." 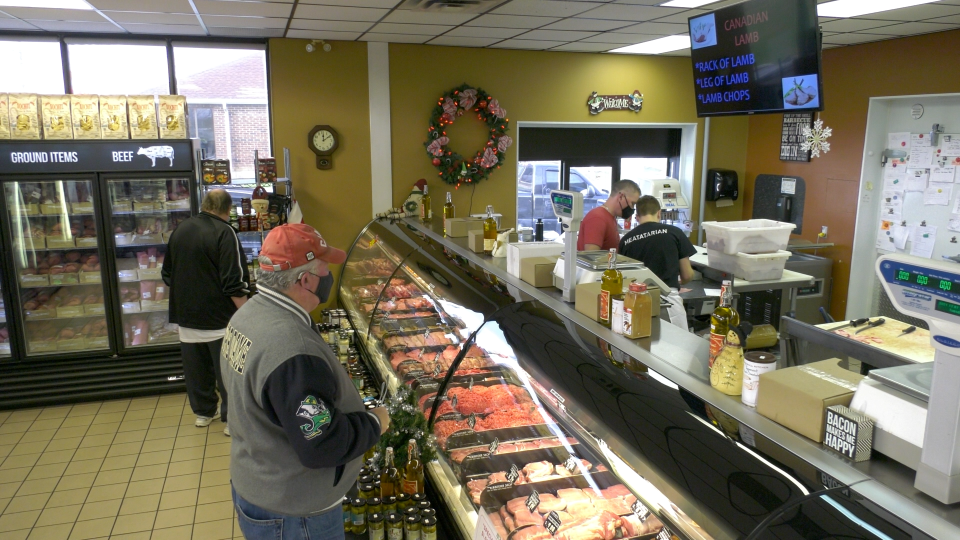 "So when we cut production at the beginning of COVID, we thought we did the right thing," added Ricker. "However, people actually ate more whole turkeys than we were anticipating because they couldn't go out to eat so they decided 'Oh, lets buy a turkey and eat at home.'"

That means customers may need to find alternatives for their festive meals this year.

"If we had to, yeah, go with a ham probably. I could do a prime rib," said Butcher Shop customers Ken and Marci Barkley.

"I mean, we always have turkey every year, so I guess I better get my turkey soon if I can," added customer Leah Clifford.

While turkey production did increase over the summer, the industry is still trying to meet demand.

"It’s really hard to spread those birds out evenly to each retail outlet," Ricker said.

"It's a big scramble to see who's getting what and we're trying to do the best we can," added Orr, who has been offering alternatives for customers who might not get a turkey this year.

"I'd probably sooner have the prime rib, but turkey seems to be what people are used to," he said.

Ricker said turkey production is increasing, but producers are careful to match supply with demand. 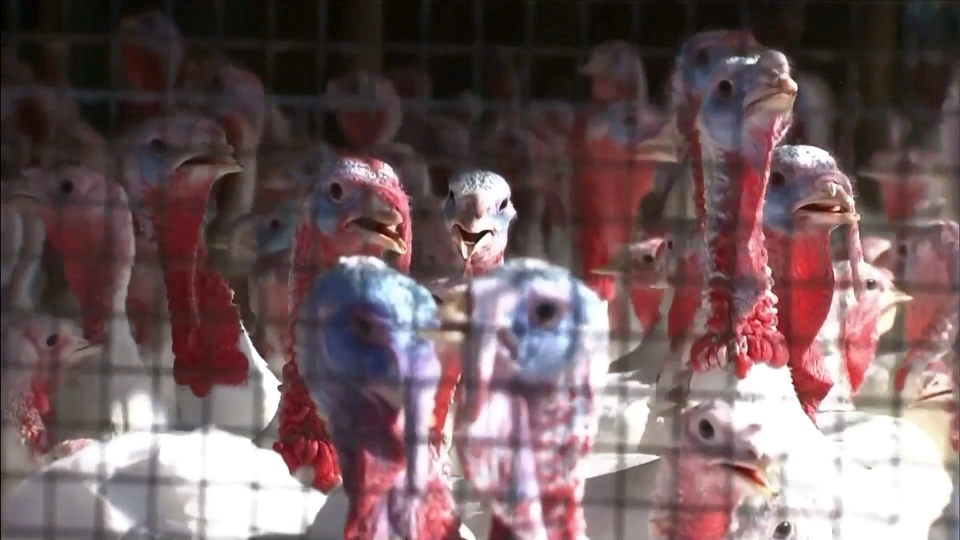 "We think there's enough turkeys to get people through Christmas, but they just may have to go to a second store for one," he added. "Some retail outlets will be short of birds, and some will have extra birds just because the ebb and flow of this supply situation."

Ricker added the recent flooding in B.C. did not affect the situation in Ontario, where farmers annually produce more than five million pounds of whole turkeys for Christmas.

"We hope that you'll find some type of turkey product to make your festive season go well this Christmas," he said.

The Barkeys said the possible lack of turkey won’t ruin their holiday season.