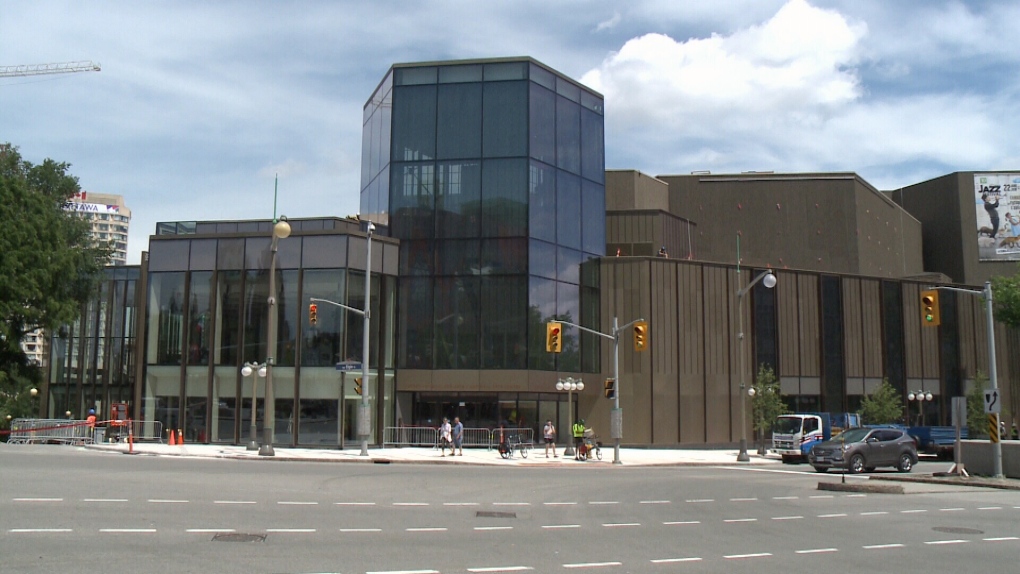 Performances of the hit Broadway musical ‘Hamilton’ are coming to the National Arts Centre in Ottawa, and a new lottery is giving you a chance to be in the room where it happens for just $10.

Producer Jeffrey Seller and Broadway Across Canada have announced a digital lottery to provide 40 tickets per show at the discounted price. The lottery will first open at 10 a.m. Friday, and will close at 12 p.m. Thursday, July 7 for tickets to performances July 13 – July 17. Subsequent digital lotteries will begin on each Friday and close the following Thursday for the upcoming week’s performances.

You can enter using the official Hamilton app, available on iOS and Android devices from the Apple App Store and the Google Play Store. Every Thursday, notifications will be sent to all participants to tell them if they’ve won. Winners will have two hours to claim and pay for their tickets. You can win up to two tickets.

Full contest rules can be found at https://hamiltonmusical.com/lottery/

Broadway Across Canada postponed showings of the popular musical because of the COVID-19 pandemic. The show—that tells the story of Alexander Hamilton, a founding father of the U.S.—was originally supposed to run at the NAC in 2020.

The lottery’s name “Ham4Ham” references the fact that Alexander Hamilton is pictured on the U.S. $10 bill.