'Worst mistake we've ever made:' Russell, Ont. woman out $168,000 after paying contractor for work never completed

OTTAWA -- UPDATE: Outpouring of support for Russell, Ont. woman out $168,000 in renovation costs

A woman in Russell, Ont. alleges she and other homeowners are out hundreds of thousands of dollars after she says a local contractor took their money for work that was never finished or in some cases never even started.

"He's made our lives so inconvenient," said Allison Brookes. "We put everything into a savings account to reno this place and he's just gone."

"I called his references, I looked him up on Better Business Bureau, I didn't find anything that raised any suspicions," she said.

The contractor started the job and found subcontractors for the roof and windows, she said, with crews showing up consistently between October to December 2020. After Christmas, the work stopped.

"Any job that he personally started or his crew started never got finished and it was just excuse after excuse as to why he couldn't show up."

Brookes says her home was left in disarray—stairs put on the wrong way, no kitchen ceiling or an upstairs shower and chunks missing from her floors, among other major issues. 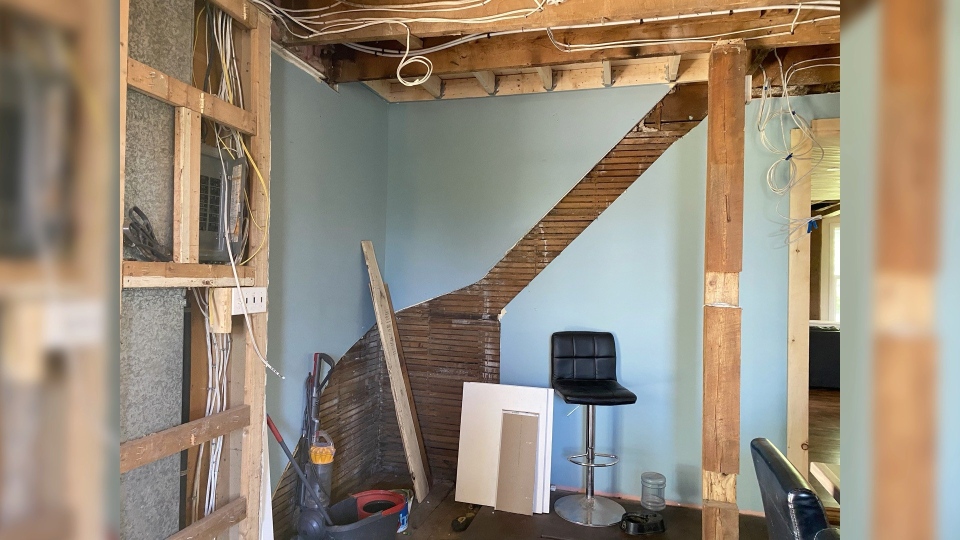 The worst part, she admits, was how much money she handed over.

Brookes said they had agreed on a 50 per cent down payment.

"I would pay him every week and so as soon as he stopped showing up of course I stopped paying him but by that point he would be here for a day or two but he'd expect a full week's worth of pay and he was really good at making me feel guilty," she said.

Brookes later learned she was looking up the wrong name during her initial research.

"I hired him as 'Ken Perkins' but he's actually Cory Cahill and I hired Cedar Renovations, well he has like three or four other company names," she said. 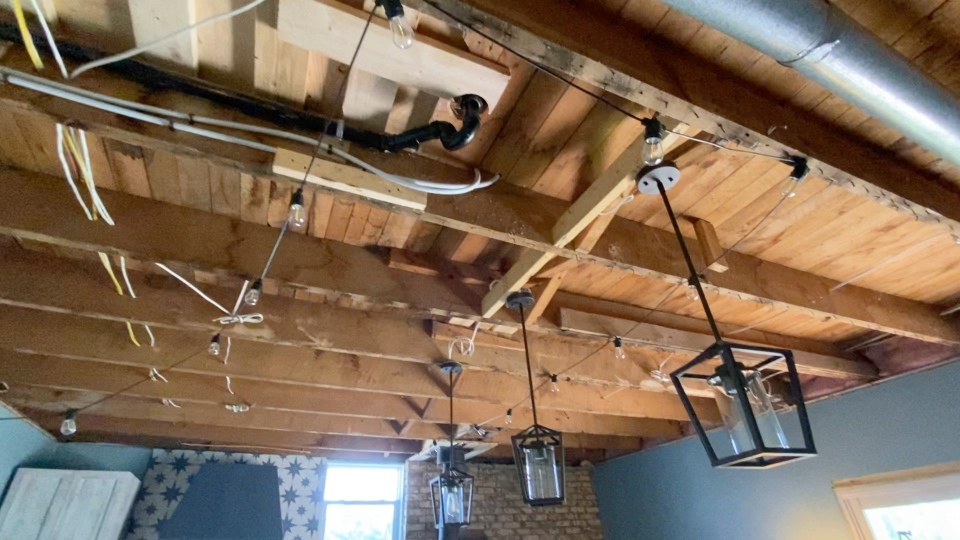 After initially being charged with fraud exceeding $5,000 and uttering threats in August, several people, including Brookes, came forward to police with allegations. Cahill now faces 65 charges including fraud, forgery and mischief.

Sara Bernard alleges she too is a victim and says she gave Cahill more than $1,800 as a deposit.

"He said ‘listen, I'm gonna be here on this day for sure.’ That day came, he didn't show up. I'm like 'listen, where are you?' He texted be back within a couple hours he's like 'didn't the materials show?' And I'm like 'no' and then he ghosted me."

Several other homeowners contacted CTV News Ottawa saying they're also out thousands of dollars but were too afraid to appear on camera. Some subcontractors also allege they haven't been paid. 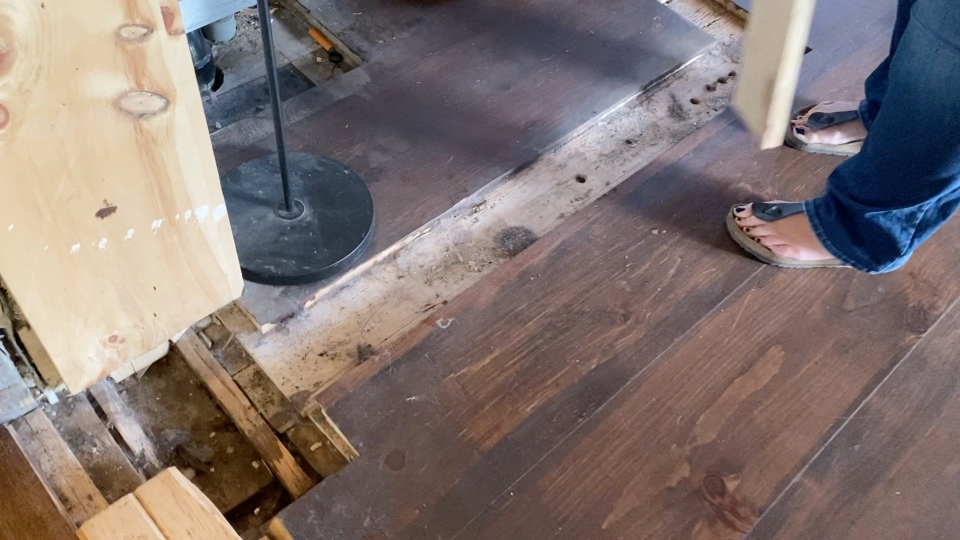 In a statement to CTV News Ottawa, Cahill's lawyer Jeffrey Langevin writes "Mr. Cahill intends to settle any disputes outstanding with his former clients, or have the issues adjudicated in Small Claims Court. Mr. Cahill denies any criminal liability."

The Better Business Bureau has added warnings to some of the profiles that received complaints.

"When we see there's a pattern of complaint, we are going to publish it on the website," said Jessie St-Cyr, a media relations agent with the Better Business Bureau.

When considering having work done by anyone, St-Cyr said the Better Business Bureau suggests not paying more than a third of the total amount as a deposit.

"Type the business name onto the internet but also write 'scam' beside and see what comes up," she said. "Verify if they have a profile on bbb.org, ask for picture ID. This might seem a little bit intense but with all the scams we are seeing around home improvement it's a good thing to do to see the name and the picture."

Brookes said her story is a cautionary tale.

"It was the worst mistake we've ever made. It's ruined us basically," she said. "I did everything I thought I had to do."

She said she's hopeful, but isn't counting on seeing her cash again.

"I don’t think I'll ever see any of the money again," she said. "I mean it'd be great if I did, but I'm definitely not banking on it."