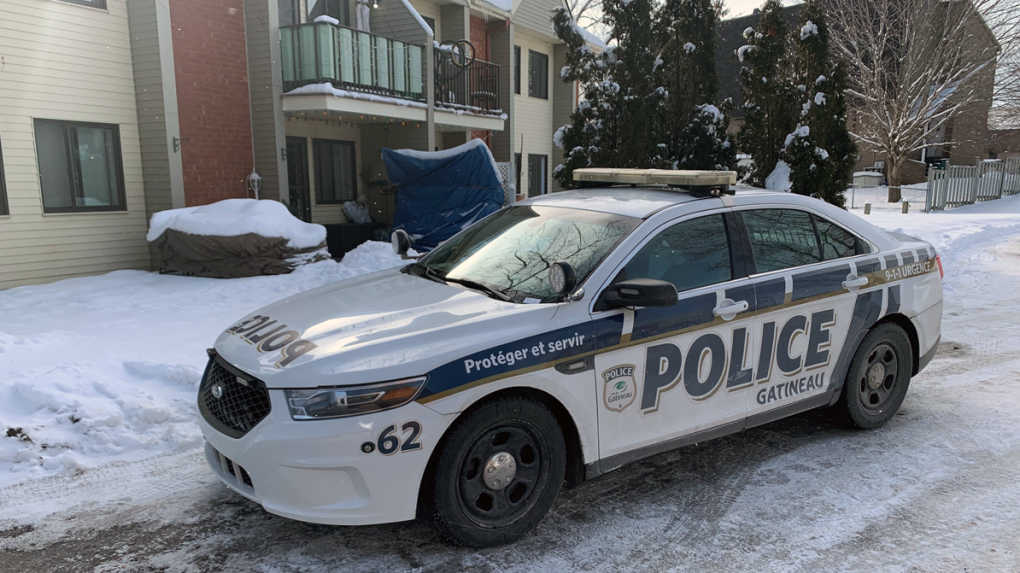 GATINEAU, QUE. -- Gatineau police (SPVG) say a 26-year-old woman has been arrested and charged after officers discovered the body of an infant in an apartment in Hull.

According to a press release, officers were called to an apartment on rue des Étudiants at around 11 p.m. on Saturday. There, officers found the body of a young baby.

The SPVG said there was no possible chance of resuscitation and the death is considered suspicious.

An autopsy is scheduled for today in Montreal to determine the cause of death.

One woman was arrested and appeared in court on Sunday.

The SPVG said Karoline Berger is facing a charge of indignity to a dead body.

The caller who alerted police to the discovery was offered psychological assistance, as were the officers who were called to the scene, the SPVG said.

A security perimeter is in place around the area near rue des Étudiants and Boulevard de la Cité-des-Jeunes as the investigation continues.