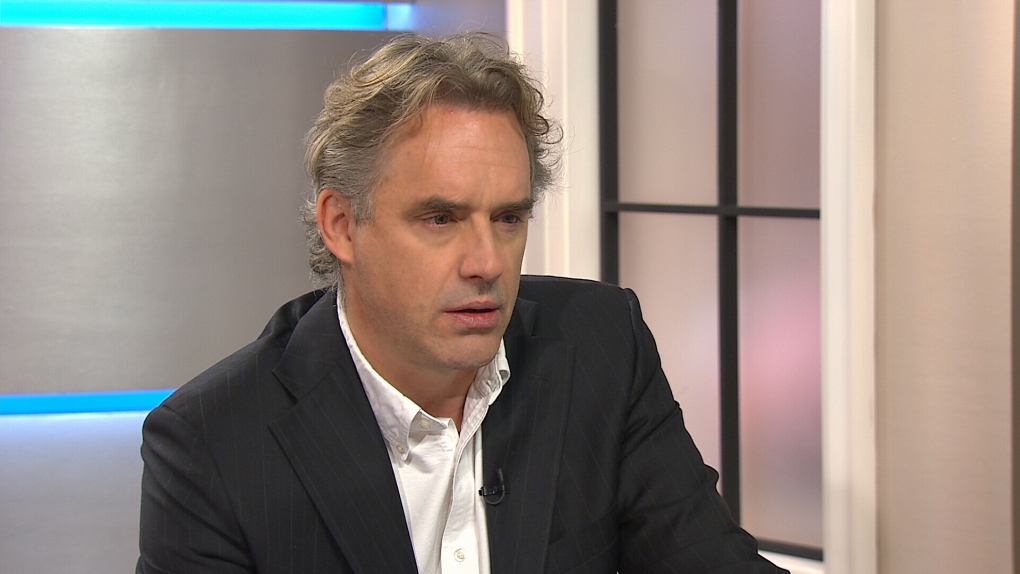 KINGSTON, Ont. -- A woman in eastern Ontario is facing numerous charges after taking part in a protest against a lecture by a controversial Toronto professor.

She's charged with mischief, assaulting police, possession of a weapon for a dangerous purpose and for carrying a concealed weapon.

Local media reports say more than 150 people took part in the rally against University of Toronto psychology professor Jordan Peterson. He has come under fire for refusing to use gender-neutral pronouns and opposing Bill C-16, which extends legal protections to transgender people in Canada.

Police say the woman, who isn't a student at Queen's, stood on one of the building's window ledges during the protest and started to bang on the window, causing it to break and cutting her hand.

They say she fled the scene but was stopped nearby by plain-clothes officers, who had to bring in extra officers when the woman became violent during her arrest.

Police add that the woman also tried to kick out the cruiser's window while she was being transported to police headquarters.

Officials say officers searched her backpack and found a weapon -- a metal wire with handles commonly known as a garrotte.